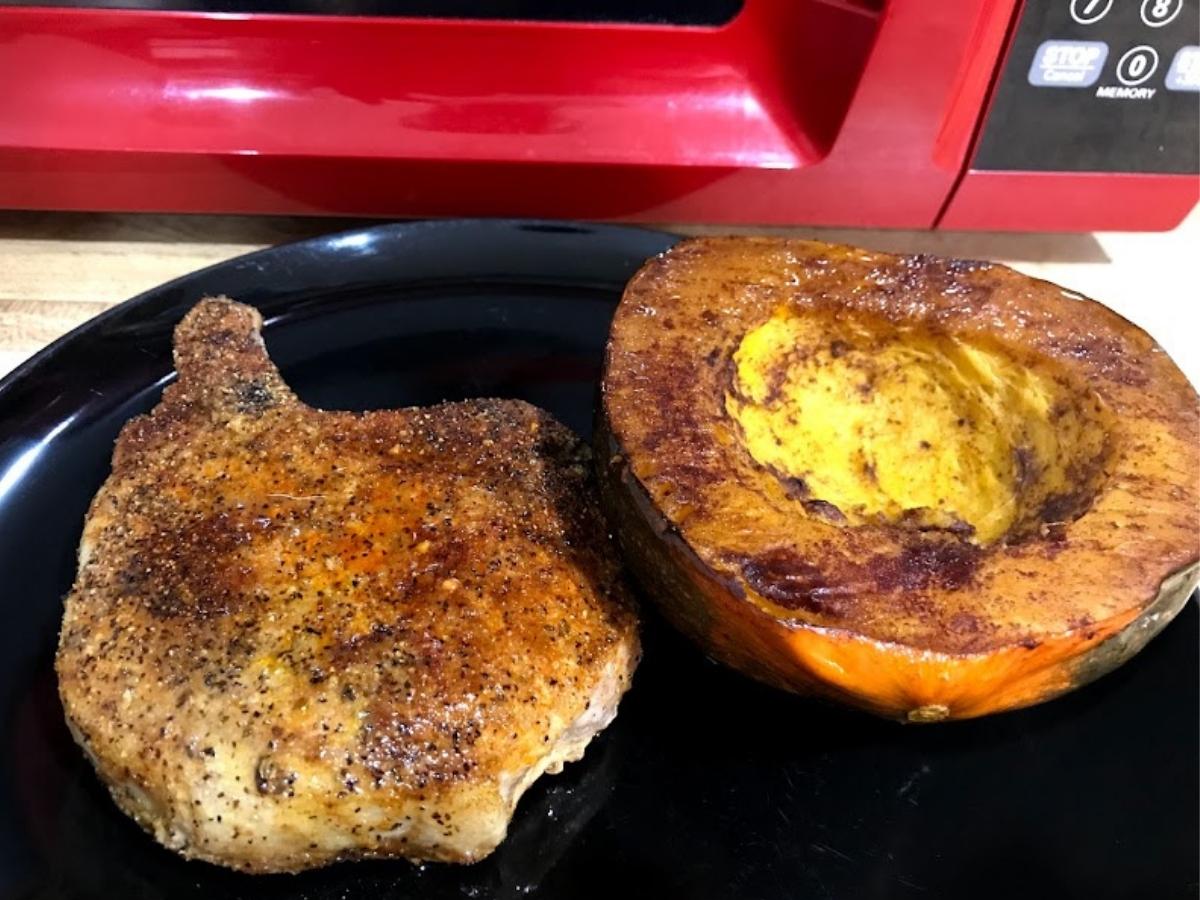 My first acorn squash! I always hated squash growing up because it was always served to me in a boiled pile of mush. 🤣 I’ve always been a picky eater and one thing I absolutely can’t do is mushy food. One of the reasons I took an interest in cooking in the first place was that I got tired of hating everything people gave me to eat growing up. LOL

Thankfully, as I got older exposure to other culinary customs opened my world to a whole new appreciation for many foods I thought I would never eat, the many varieties of squash being among them. I’ve found squash, like their cousin pumpkin, works very well with spices that bring out their sweetness and also spices that a little heat. I often like to combine both flavors.

Cinnamon and cayenne is one of my favorite spice combinations to use on squash, and it works quite nicely on acorn squash in particular because of its thicker meaty texture.

If you’re not a big squash eater, now is a great time to get reacquainted with it. Squash is very plentiful in the fall and it’s extremely nutritious. “Acorn squash is rich in nutrients, such as fiber, vitamin C, potassium, and magnesium. It also packs many beneficial plant compounds, including carotenoid antioxidants.” (Healthline)

The pork chop is organic heritage breed pork oven broiled with adobo, pink salt, paprika, cayenne, and mustard seed. 😋 I’m a bit of a food snob and I like to live sustainably so I get my meats from Butcher Box.

Note: These instructions are only for the acorn squash!

Step one is to cut the squash in half. (After you’ve washed it of course.) If you cut the stem off and sit it on the cutting board cut side down it’s much easier to work with. Just cut it lengthwise from where the stem was.

A spoon works great for scraping out the seeds. Just don’t toss them though because just like you can with pumpkin seeds, you can roast the seeds for a great healthy snack.

These amounts are not rocked hard set in stone. Truthfully, I eye-ball my seasoning most of the time but I did actually measure what I used the last time I made this just for you. LOL

You can adjust these amounts based on your own taste, especially the cayenne cause it can pack a punch if you’re not used to hot food.

Cover each half with butter first and then sprinkle with your spices.

Now, all you have to do is put your squash on a baking sheet and place it in the oven at 400° for an hour. When it’s done a fork should easily pierce it and be able to shred it.

If you’d like the instructions for the pork chops, let me know in the comments below. 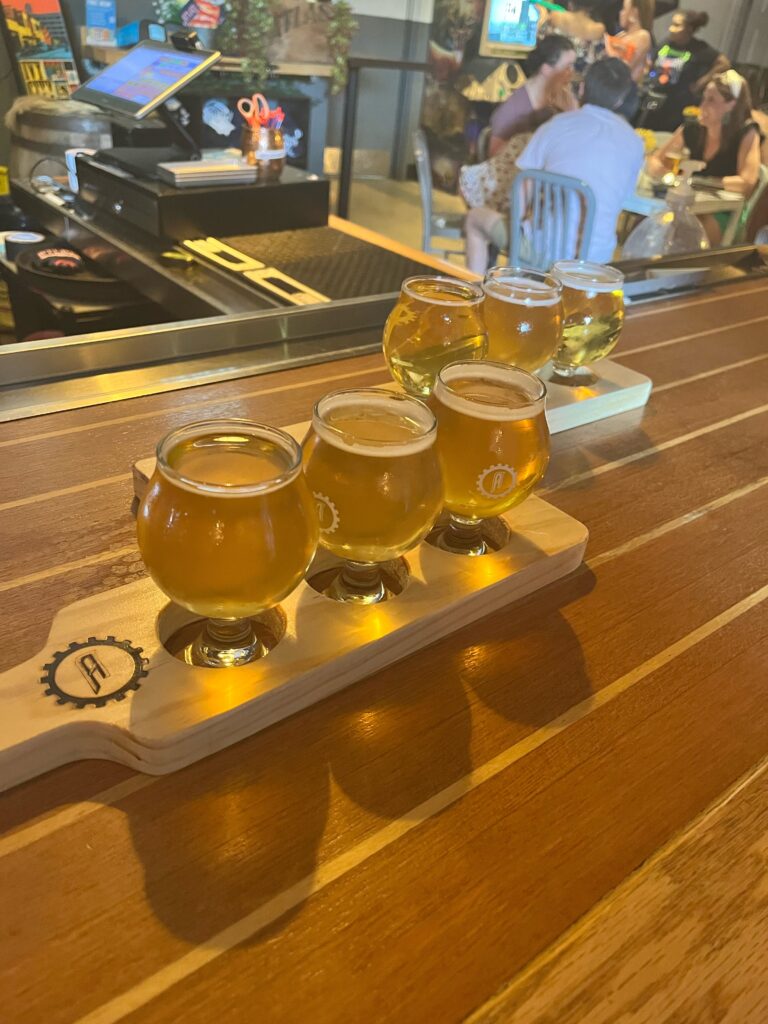 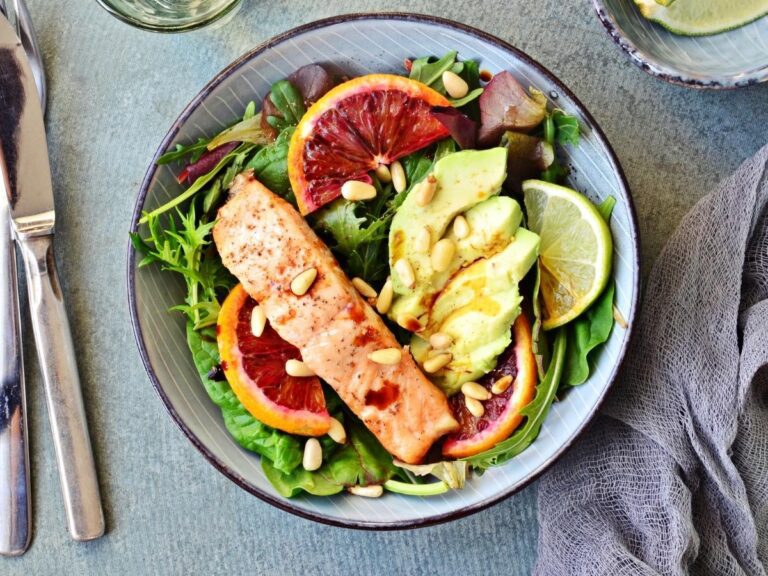