Netflix has several hidden gems in it’s large catalog of films. Often when I’m traveling I like to download films to watch on my journey. If you are looking for some great movies to take with you on your next travel adventure, or you just want something out of the ordinary to watch when it’s time to “Netflix and Chill,” here are five great fantasy films you must see this month.

A royal descendant of an ancient winged tribe embarks on a quest to find magical pearls. When they fall into the hands of a human, he joins a team of unlikely heroes in a race against time to prevent the destruction of his people. Director: Lei Yang

Teenager Darren Shan meets a mysterious man at a freak show who turns out to be a vampire. After a series of events, Darren must leave his normal life and go on the road with the Cirque du Freak and become a vampire. Director: Paul Weitz

Dragonheart: Battle for the Heartfire (USA, 2017)

A dragon known as Drago tries to end the rivalry between a brother and sister, both having dragon-like powers, who are after the throne of their grandfather, while a new threat steals Drago’s source of power. Director: Patrik Syversen

After drinking water from a mountain spring, a bank security guard gains telekinetic superpowers, which he must use to save his estranged daughter from an evil construction company, as a superhero. Director: Sang-ho Yeon

A ruthless mercenary renounces violence after learning his soul is bound for hell. When a young girl is kidnapped and her family slain by a sorcerer’s murderous cult, he is forced to fight and seek his redemption slaying evil. Director: M.J. Bassett 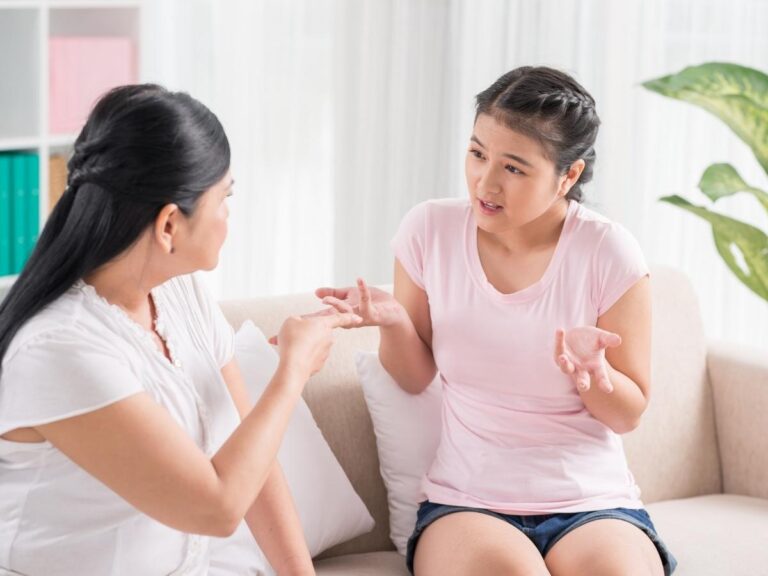 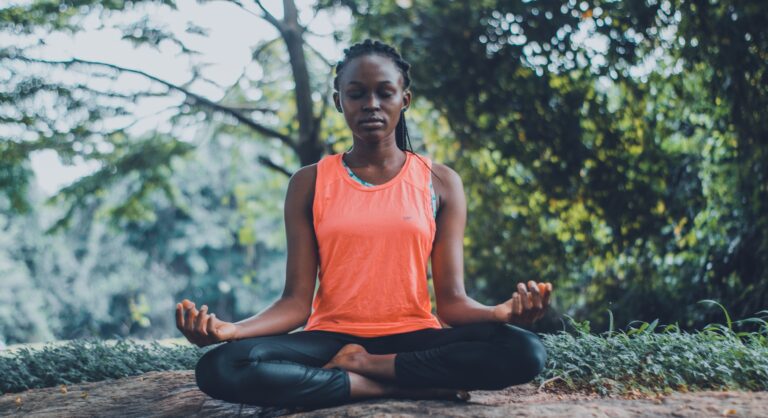 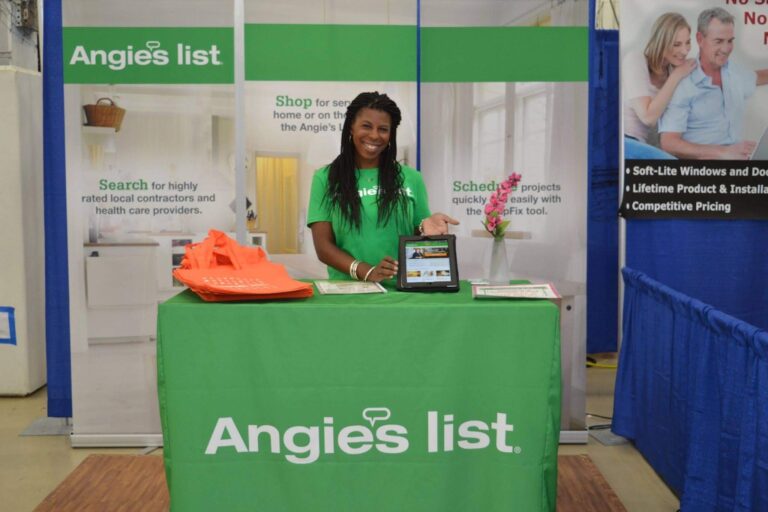 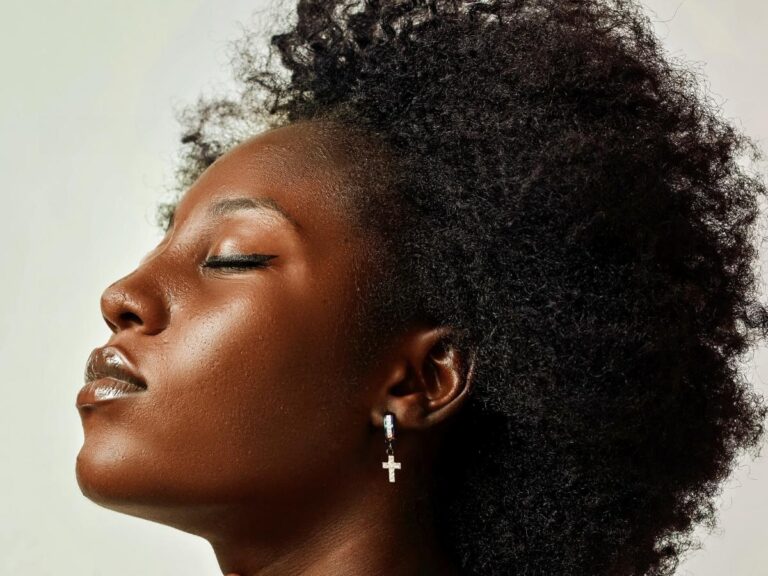