“What If…?” flips the script on the MCU, reimagining famous events from the films in unexpected ways. Marvel Studios’ first animated series focuses on different heroes from the MCU, featuring a voice cast that includes a host of stars who reprise their roles. The series is directed by Bryan Andrews; AC Bradley is head writer.

The premise of Marvel’s What If? series now streaming on the Disney+ platform is exciting, partly because it translates the comic series so well to the screen, and partly because I love short-form animated anthologies. They have all of the spectacle and none of the commitment of a normal TV show. I thought that the first episode was alright. Based on the premise of “What if Agent Peggy Carter received the super-soldier serum instead of Steve Rogers?” it showed Marvel’s audience what would happen if Captain America was a British Woman. For the most part, the same thing! She just dealt with 1940s sexism about women in the army.

What If… T’Challa Became a Star-Lord?

The second episode asks “What if T’Challa was Star-Lord?” and it completely blew the pilot out of the water. My only qualm with it is that it wasn’t the pilot and we didn’t get to watch it sooner. So what makes it such a necessary watch? Well, for starters…

Over a year before this episode was released, the actor met with the director and writers of the show to check out the role that they had to offer him in this project. Without too much about the reprisal of the character itself (We’ll get to it later), he does it again. Everything that makes him so compelling as an actor is brought to this performance through voice alone. He embodies one of the roles that he will forever be remembered for but translates it so well into these wildly different hypothetical circumstances, far removed from what we as an audience have come to expect of who we know to be T’Challa: The Black Panther.

As a character, we know T’Challa from the main films to be a stoic, strong leader. We know that the story is going to be of the traditional composure of someone tied to the responsibility of stopping international threats and running foreign policy for a country that isn’t meant to be known by the rest of the world. Two minutes into this episode, he cracks a cocky joke, absolutely unheard of up until this point, and the tone is set for who this new character is. We see a totally different side of him. While he still helps people and leads conquests for what’s morally right, he is now someone without connection to anywhere in the universe. He’s much more freed up, but he still uses that power to inspire and do good, all while being really, really funny. And speaking of seeing characters in a different light…

The most disappointing part of the Guardians of the Galaxy films was that Howard the Duck, fantastical talking duck-tective with the cadence of Lenny Bruce, was thrown in as an Easter egg for fans to see and ask why he wasn’t saying any lines. Not only does he finally get to speak, but he fights, he jokes, and he plays an integral role in the narrative. Marvel is finally starting to embrace the weird, goofy parts of their intellectual property and I’m so happy to see it. It’s also worth noting that Thanos helps as part of the hero team in this, and while he isn’t forgiven completely for trying to engineer a mass extinction, he is on probation and on the path to forgiveness.

Nebula is an enigma of a character. Throughout her appearances on film, you don’t quite know where her moral compass points. She does some good, she does some bad, but she isn’t a mercenary so her motivations are left unknown. And now Marvel shows her making another interesting decision in the form of her human-hair blonde bob wig. Don’t get me wrong, it’s a great wig and it doesn’t budge no matter how many flips, jumps, and shots she takes on screen. But at the end of the day, it’s a wig on a robot with her character design staying otherwise the same. Maybe the most important discovery of this episode isn’t that no matter the circumstance, T’Challa is driven to inspire and help, or that nobody is beyond forgiveness and salvation. It’s that Nebula makes weird decisions, and all we can do is embrace her spontaneity.

5. Justice prevails over the most disturbing villains they’ve ever faced: human trafficking

Not much is known in the MCU about the collector, except that he’s a little bit weird and that most characters try to avoid him, without reason given why. As this episode shows, it’s because he’s a sort-of-kidnapper, sort-of-human-trafficker that exists to cage people and sell them, or just keep them in solitary boxes for the rest of their lives to be admired by him. In my opinion, this is the most disturbing motivation for a villain that we’ve seen so far. He can’t be reasoned with, nor does he see any problem with the fact that he is literally running his own private prison. As long as he can collect and keep them, he is happy. His presence in the episode also allows for one of the best lines uttered in a TV show recently: “History doesn’t look kindly on those who keep people in cages.” 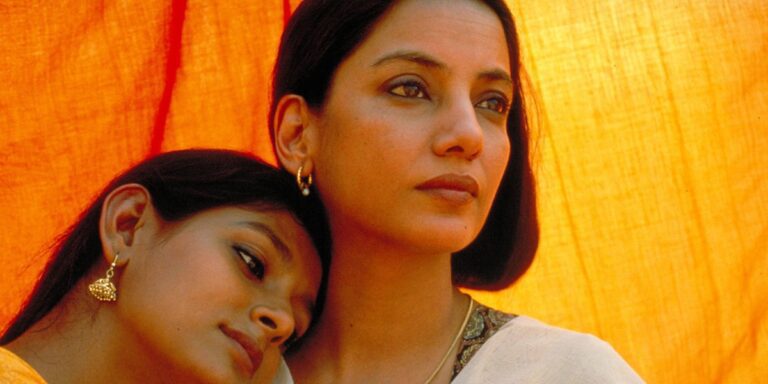 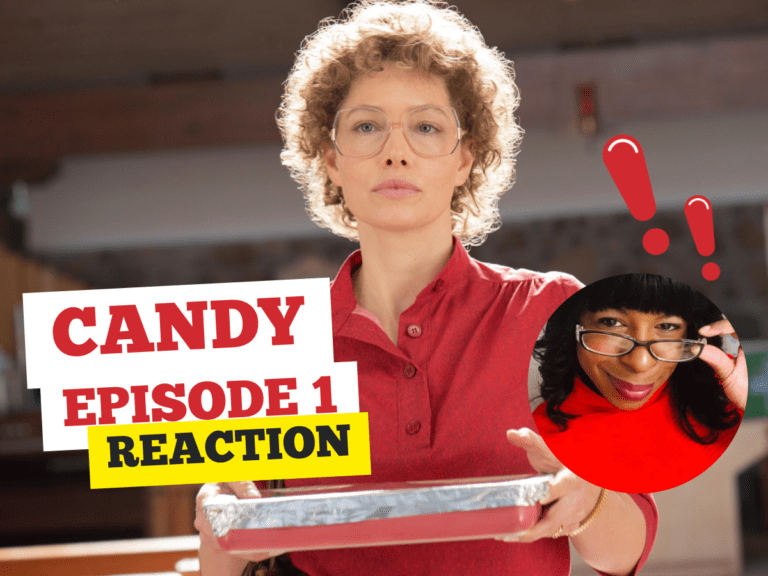 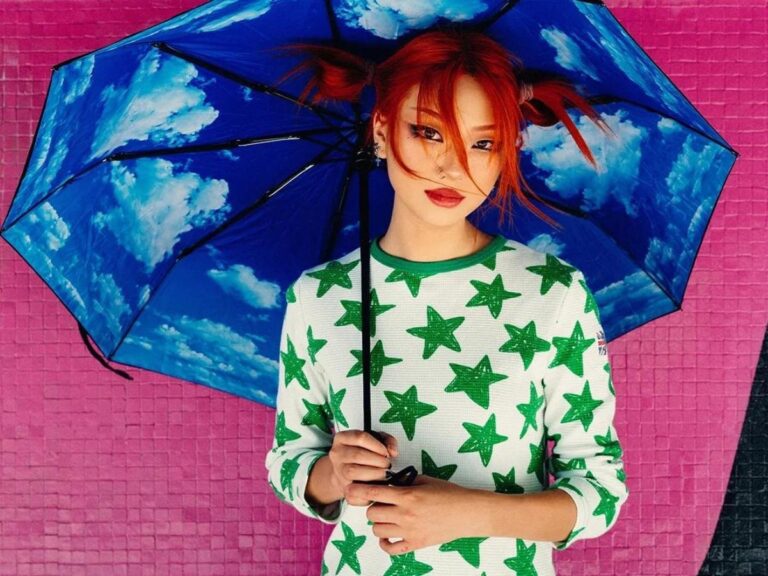