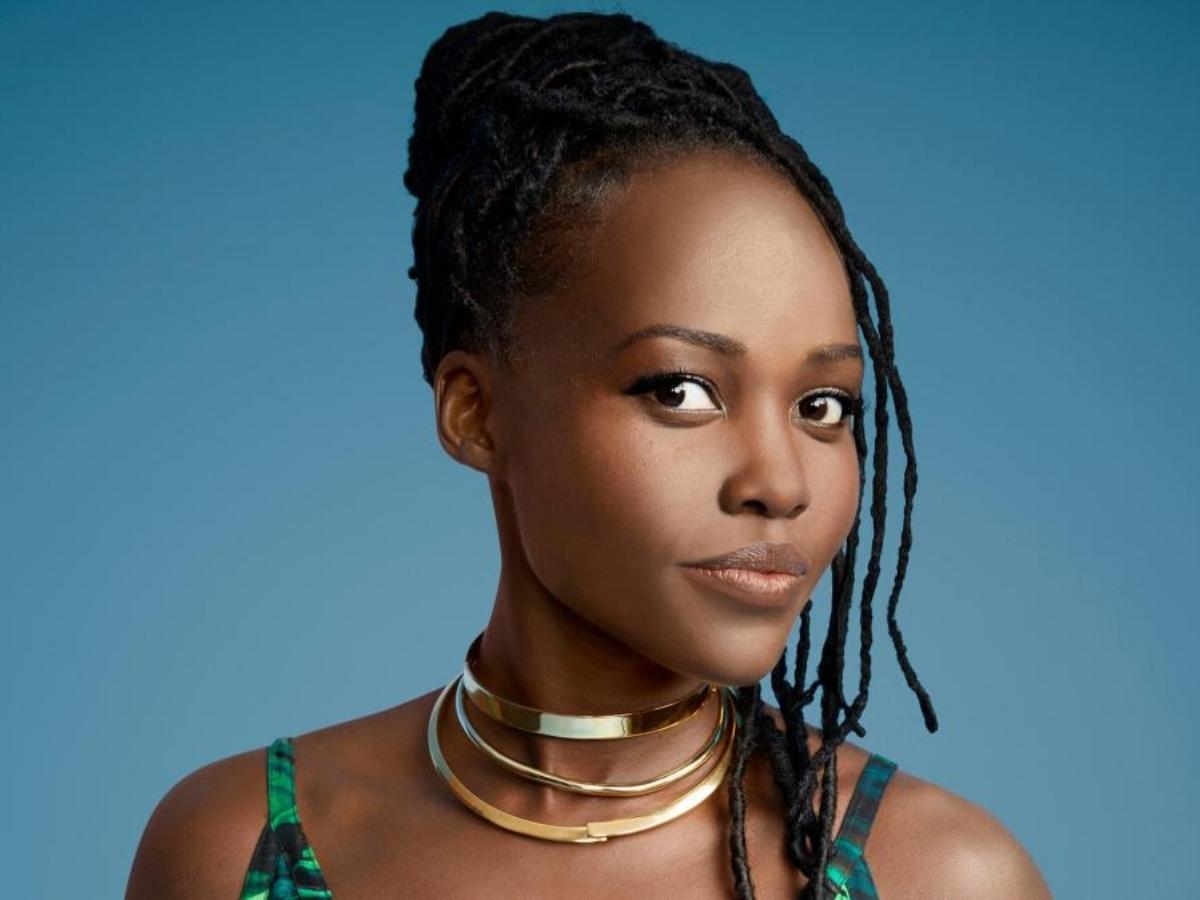 With White Lotus season 1 coming to a close and already being revived for a second one, the big question for viewers is if the show will even be worth watching now that Jennifer Coolidge isn’t going to be murdering her time on screen every week.

The success of the show is entirely dependent on who is in the cast. It has an interesting premise of exploring the pressure cooker of neurosis that happens when you throw a bunch of wealthy, entitled people into a fancy resort and pit them all against one another. Here’s how I would cast the second season of the show.

Lupita Nyong’o has shown her versatility as an actress in a very short span of time, and an opportunity at White Lotus would give her an opportunity to take on a different role that could also very comfortably play. She is built for all types of horror. The work she did in Us is one of the scariest performances of the last decade.

In the same year, she played the main character of a horror-comedy, Little Monsters, that was much less successful than Us. She was extremely good, and funny, regardless. Her comedic chops paired with the intensity that she brings to her more dramatic characters could weave together to create a compelling woman who, while funny, could at any moment blow up the White Lotus resort if pushed far enough.

Nicole Kidman as the reserved foil to Lupita Nyong’o

I will watch anything with Nicole Kidman in it because in her role as a domineering, reserved white mom, she is a force of nature. There is nothing harder to come up against than an affluent Caucasian matriarch who feels like she isn’t getting the most out of her expensive vacation.

While Lupita Nyong’o plays a more precarious character, Nicole Kidman would be so reserved and headstrong that it would be like shepherding two different animals. A great opportunity to write a range of tactics for the characters to use.

Tig Notaro as an employee dead on her feet

Sometimes when I watch Tig Notaro’s standup, I feel like I am being taken for a ride by someone so dry and deadpan that the heart of the joke is that I am sitting watching it (see Tig Notaro’s Jimmy Fallon performance where she pushes a stool back and forth across the stage for 5 minutes, wordlessly. I eat it up every time I watch it).

She is the perfect person to step into the role of torturous concierge, but she would bring a self-assured quality, as she has in everything she does, that would be a different type of conflict with the nightmare guests at the hotel. She wouldn’t act under the guise of people-pleasing like the first season, she would just stonewall every time they had an annoying request.

Whether it be Bridesmaids or Barb and Star Go to Vista Del Mar, these two women can make a tropical vacation seem so stressful and tense that it makes me never want to try to plan a trip with my friends for fear that we will throttle each other in the wave pool by day 4. They have amazing chemistry in any relationship they play with each other on-screen. They could be best friends, they could hate each other, but either way, it’s believable. And with all of their conflict being self-contained, it would make the perfect B-plot. 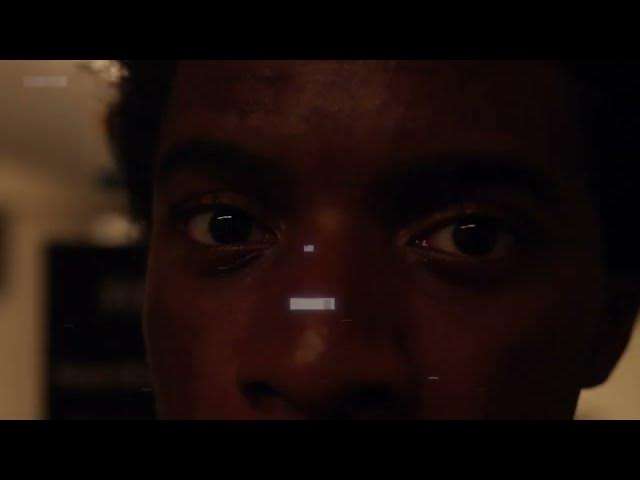 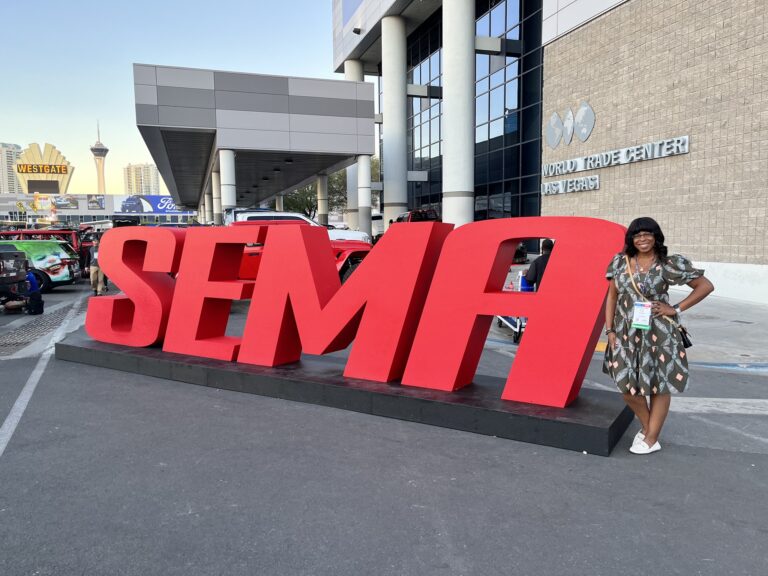