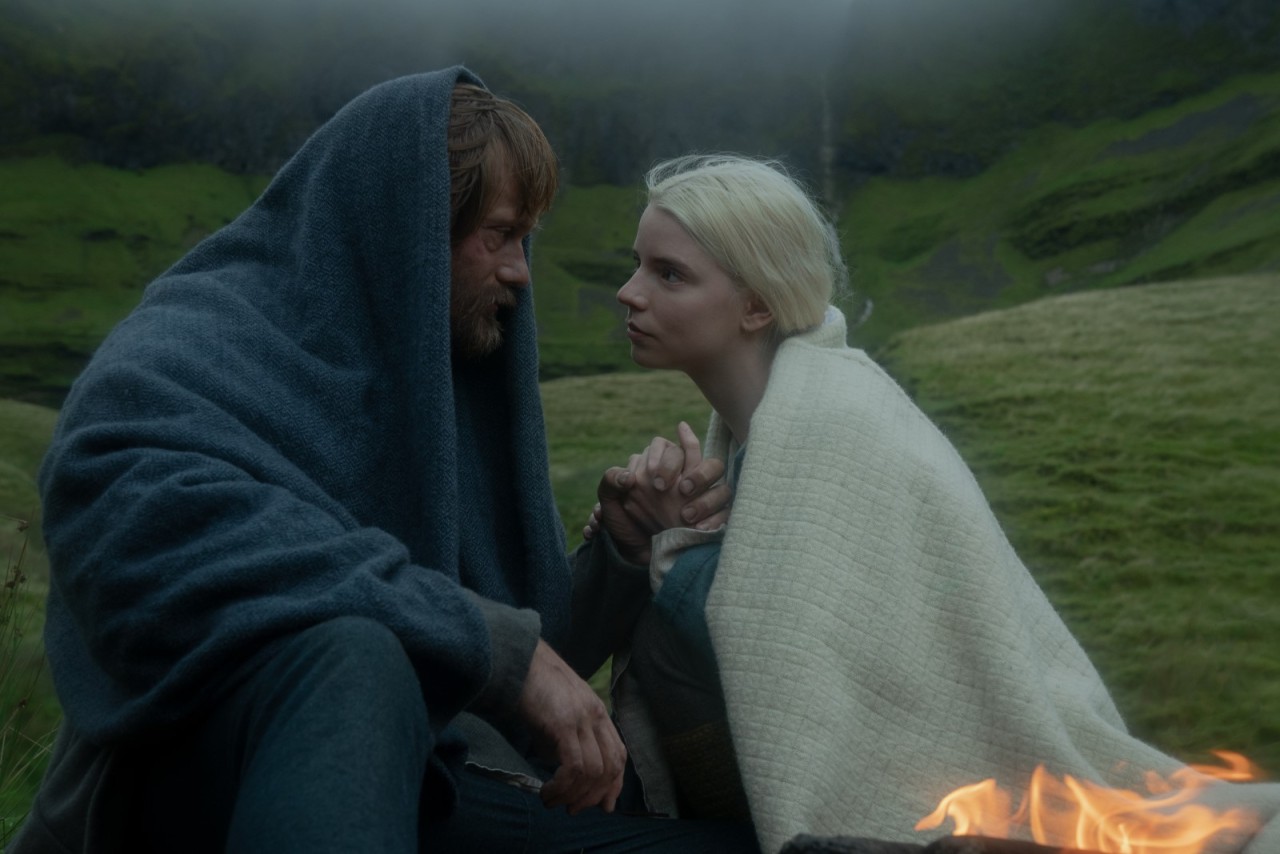 The Northman is unlike anything you have even seen. It completely defies all the rules when it comes to Hollywood blockbusters. It does have well known A listers on the poster that can easily fill up the seats but it certainly isn’t resting on that. Make no mistake this movie is all substance and you must be paying attention if you plan to keep with the story.

As the inspiration for Shakespeare’s Hamlet, The Northman is indeed a tragic tale. In the opening act we are introduced to what we think is a happy kingdom and a carefree Prince destined to rule once his loving father leaves his side.

However, it doesn’t take long before all that is yanked away and we end up having to follow Prince Amleth on his quest to avenge his slain father and we watch him become consumed by his hatred for the man that stole his happiness. He becomes a berserker and, as a man in the second act, is only a shadow of the boy we saw.

Stunningly visual, The Northman takes viewers on a cinematic journey through the world of the Vikings. According to a recent article in The New Yorker, The Northman “might be the most accurate Viking movie ever made.” Every detail was painstakingly adhered to with the intention to give audiences an immersive experience. Among its credits it lists several historical consultants including Craig Lathrop as production designer and Linda Muir as costumes designer.

Food as a Weapon

One of the most confusing juxtapositions of slave societies to me has always been that a slave is supposed to care for her master so much so that she is expected to even give her own life to protect the life of her master. Let me tell you honey, it could not have been me. Had I been in the kitchen, no one would have been left standing. Sorry not sorry.

I was overjoyed when in the film Olga reclaimed some of her agency and mixed the men’s food with psychedelic mushrooms. This act allowed Amleth to enter Fjölnir’s house and get the upper hand. Food is generally used figuratively to convey themes in films. In this case, it was used literally as an actual weapon. Olga was fighting for her freedom and she was doing it with the tool she had on hand. The very thing she was expected to use to nourish her tormentors. Bravo!

Food for the Soul

One of the biggest questions viewers find themselves asking as the film progresses is what will be the thing that ultimately drives Amleth’s destiny in the end. For most of his life he has been driven by his hatred for his uncle. It has been the food fueling his blood rage. However, now he has Olga and we start to wonder if he lets his revenge quest go, will their love be enough nourishment to sustain him? Can love be the new food for his soul? Or is it that maybe his souls need both love and hate to be full?

I really enjoyed this movie. It was not what I was expecting at all. I was definitely expecting something much more like the History’s Vikings and this is absolutely not that! LOL 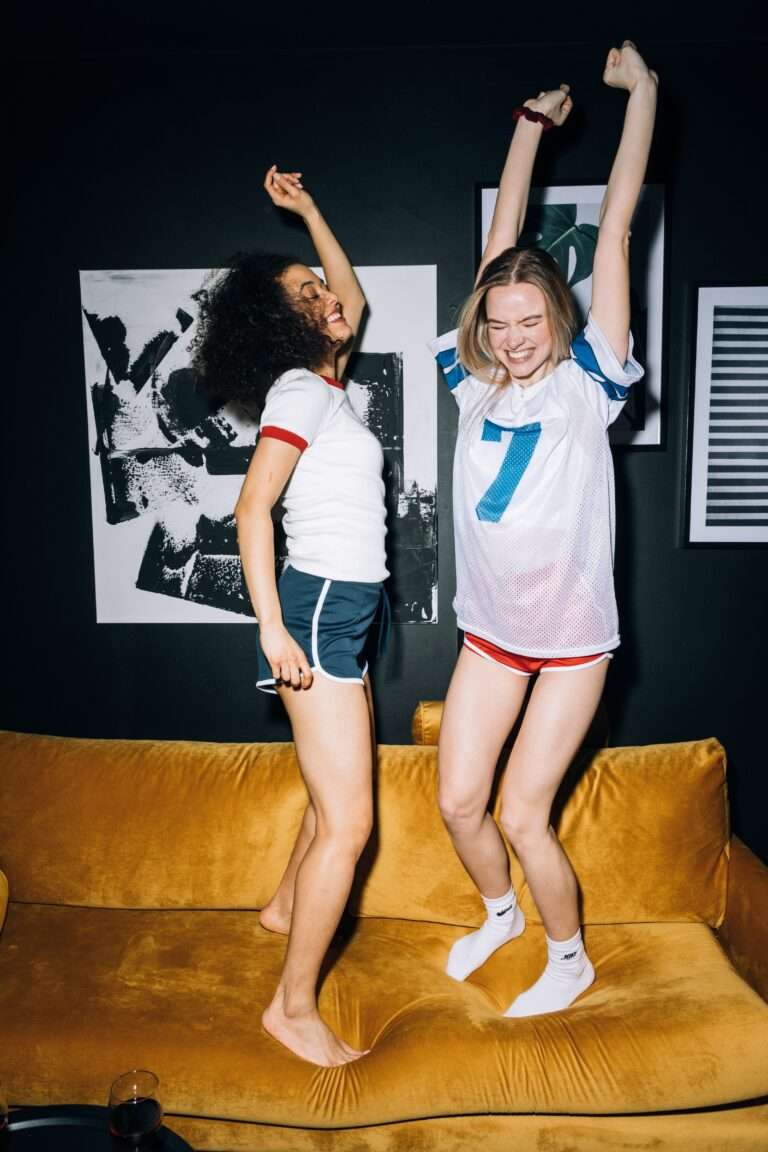 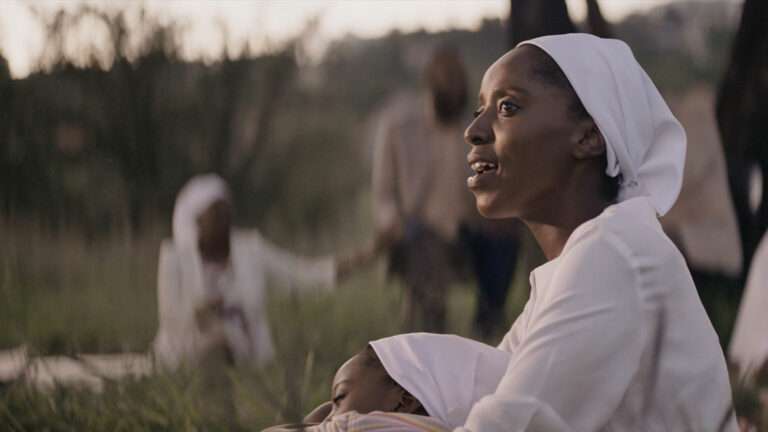