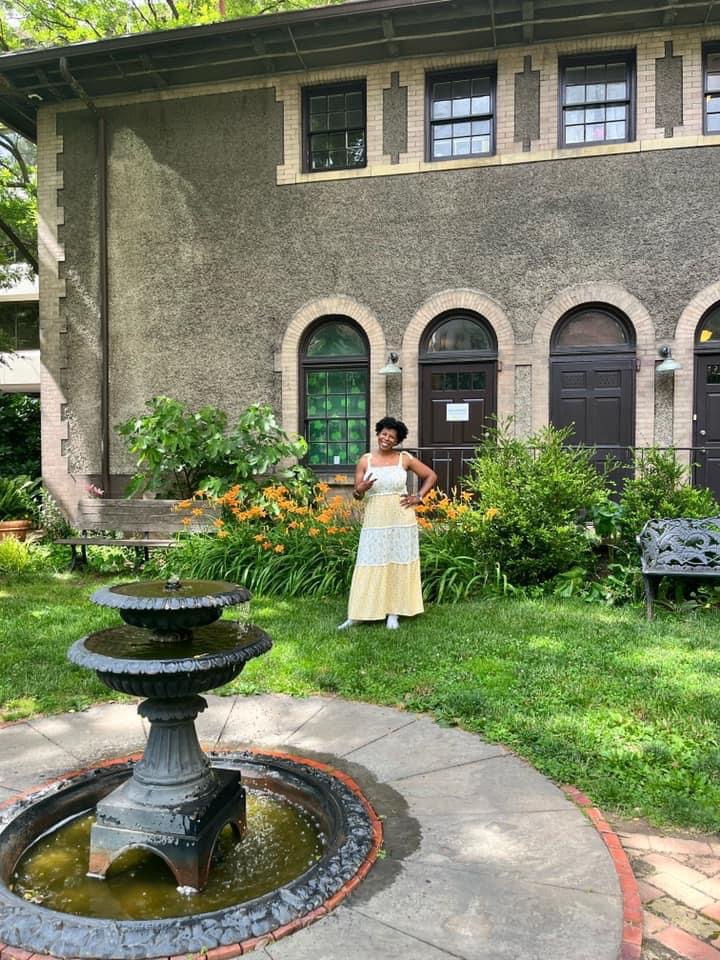 It was very interesting to take a tour of Heurich House in DC and learn about the history of Senate beer. The architecture is absolutely breathtaking. Every detail is exquisite. Not to mention, Senate beer is extremely delicious. 😋

I found it especially interesting to find out that the last location of the original factory was where the Kennedy center now stands and that it was so well constructed that they had an extremely difficult time demolishing it.

“The Heurich mansion was built in 1892-4 for German-American immigrant Christian Heurich (1842-1945), whose brewery was the largest in DC and a household name. It is the city’s best-preserved example of Richardsonian Romanesque residential architecture and one of the most landmarked interiors in DC. The mansion incorporated many technological advancements, including metal speaking tubes, electric lighting, burglar alarms, and “fireproofing.” The interior decoration and furnishings were made by numerous German-American craftspeople. The house remained in the family until 1956, when it was bequeathed to the local Historical Society. In 2003, a family-created non-profit purchased the house and turned it into a museum.”

Although what Heurich built was incredible, I couldn’t keep my mind from wondering what could my people have built during that point in history were it not for the societal barriers in place. It made the tour a bit bittersweet. 🍻

One thing that stood out about this Heurich story was how after he died he son just wasn’t able to keep his legacy going. I noticed that seemed to be the case with several old money American families.

I guess the next generation just doesn’t quite have the same hunger as the first, especially if they grow up in such opulence. 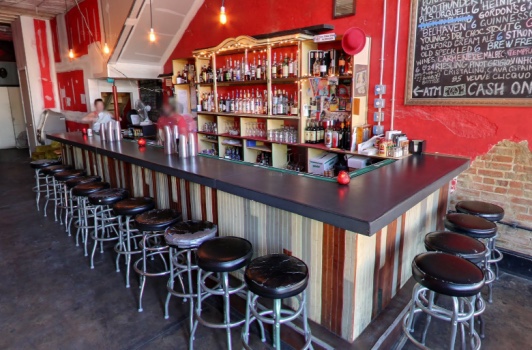 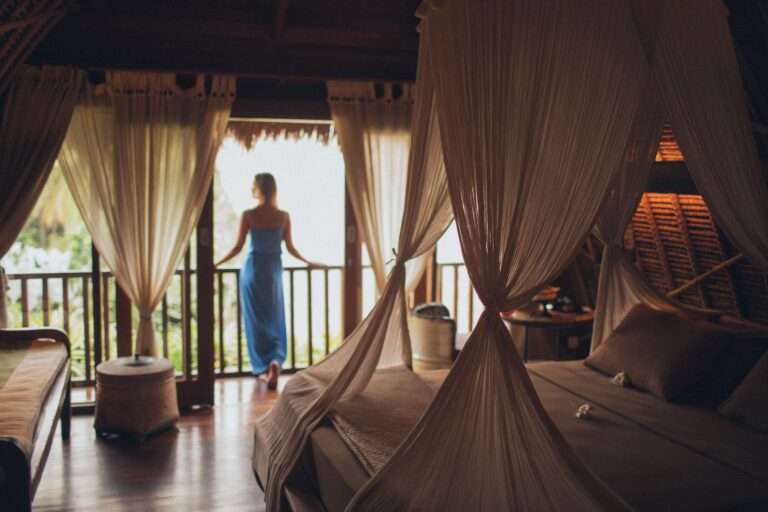