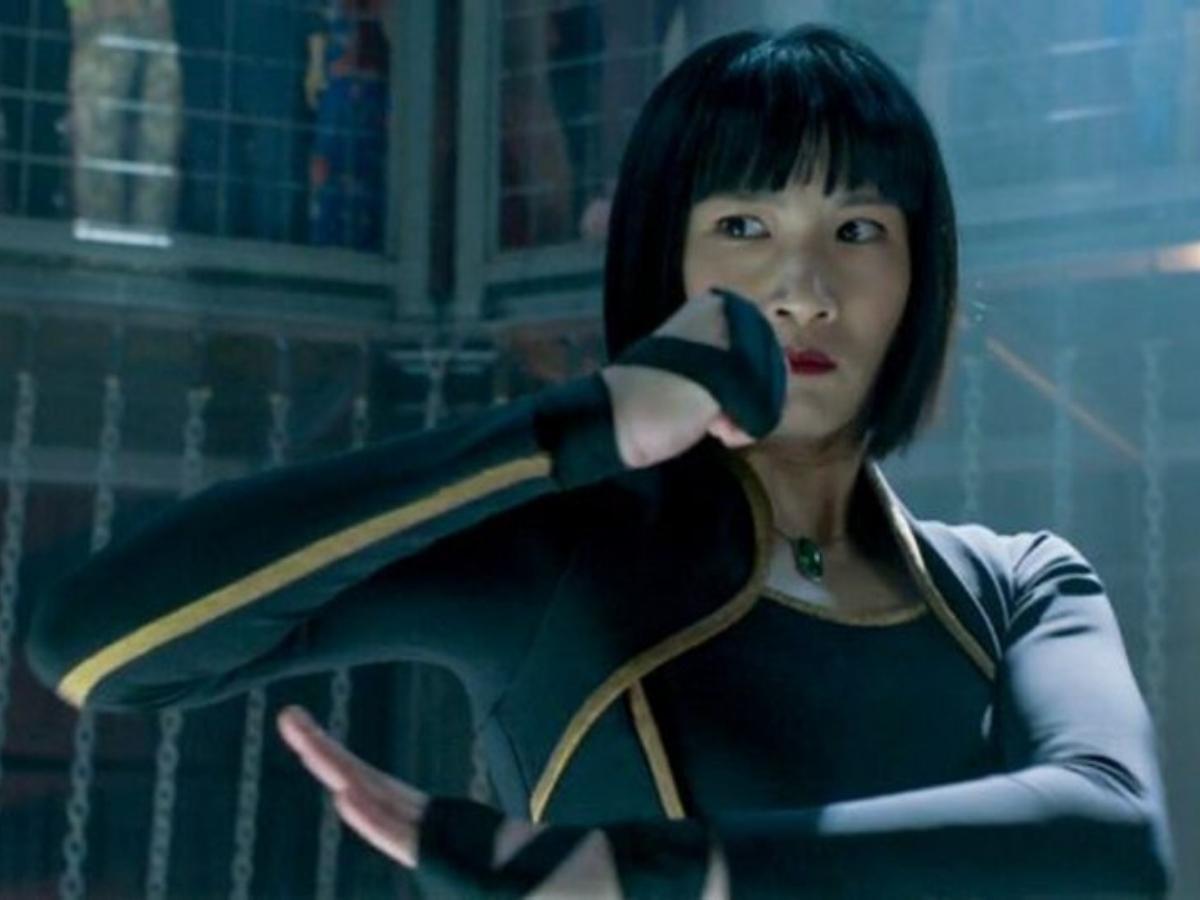 Shang-Chi is one of the Marvel Phase Four films that marks the departure of the franchise from Avengers-centric content to a focus on fleshing out the world and side heroes of the MCU in preparation for the release of Secret Invasion. It is assumed that Secret Invasion is going to be the next great undertaking by Marvel Studios, perhaps even with a climax in the fashion of Avengers: Endgame, just because of how often Skrulls seem to appear in other films, post credits scenes, and the comics. Until 2023, we get to live in a wonderful place for an audience to be: worldbuilding. Not only is Shang-Chi a good film, it brought some fresh techniques to the Marvel formula that we’ve grown accustomed to that could mark a very different, exciting era for the way Marvel tells their stories.

One of the best surprises to come out of this film was the approach to fight scenes and how it differed from what we’ve seen in previous Marvel films. Where previous films have often gone for realistic depictions (or at least as realistic as you can get when you have flying people fighting a giant purple ogre in gold armor), Shang-Chi spun melodies through it’s fights. There was a rhythm and a tempo that the whole set swayed to— literally. The martial arts moves had a power over the wind and trees around the characters that spun a beautiful harmony as they were put together. The strategic use of slow motion played off the dainty orchestral arrangements. And it brought attention and care to the work that had been done to create a highly choreographed dance. In the least pretentious way, it’s a more cinematic approach to superhero projects we see so often in pop culture

A More Diverse Pool of Stories

Shang-Chi was the first East Asian superhero protagonist in the MCU. According to the recent announcement about upcoming Disney+ projects, it looks like we’re also going to see our first Muslim superhero in the form of Ms. Marvel and the first Native American superhero in the form of Maya Lopez in the upcoming Echo series after her introduction in Hawkeye. It’s nice to see that Marvel recognizes representation onscreen and in pop culture as a multifaceted effort to bring diverse superheroes in the canon to life with respect and effort put into their stories, not the tokenization of side characters to mainline superheroes.

Past superhero films have always been grounded in an inherent tie to the human race. There is always an explanation for how an exceptional superhero comes to be. Even the most fantastical ones, like the many literal gods that appear in the films, are portrayed more as humans. The exception to this rule would be the movie Thor: The Dark World but I don’t hear praises sung for that one often. To see humans interacting with magical creatures and dragons brought a level of fun to an apocalyptic story. I’m hoping that future story developers stretch the limits of their imagination because it was so effective in Shang-Chi.

More Unexplored Stories (That Have Been There Since the Beginning)

When I learned that Shang-Chi had been a character of Marvel comics since the 1970s, I was shocked. How had it taken me this long to find out about someone with such a fascinating character backstory (that was pretty crucial to the creation of Marvel’s world, considering that the Ten Rings literally manufactures most major disasters). And I began to wonder what else was out there in the world of superheroes that hadn’t been picked up yet as a movie project. Because the majority of moviegoers aren’t avid followers of the comics, it’s Marvel’s job to feature and guide us to these characters that we otherwise wouldn’t come across.

The end of Iron Man 3 was a pretty confusing letdown, and the production team behind this film found themselves in a tight bind considering that the main antagonist had been reduced to some white dude that (Spoiler alert from a film released many years ago) was just an actor that had been hired by a third party? To play a global terrorist? I think? Well, he returns as a character in Shang-Chi, but this time he’s actually an actor, first captured by the antagonist for the impudence of making a mockery of him and then kept around because he’s actually pretty good at performing Shakespeare. He’s a hilarious character that brought a lot of necessary humor. 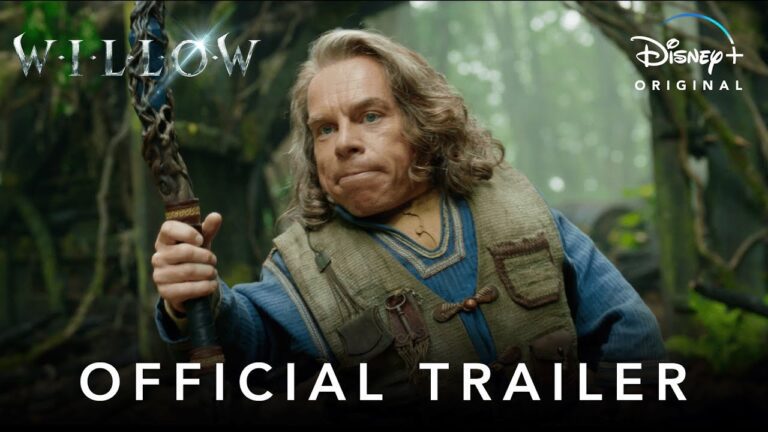 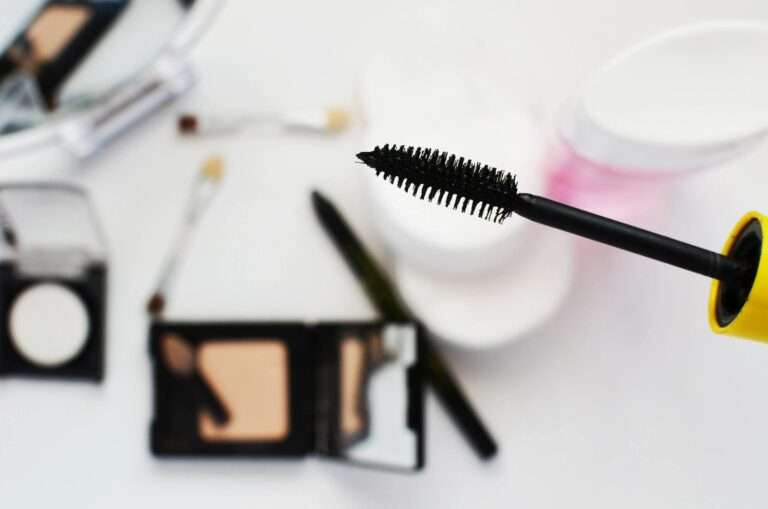