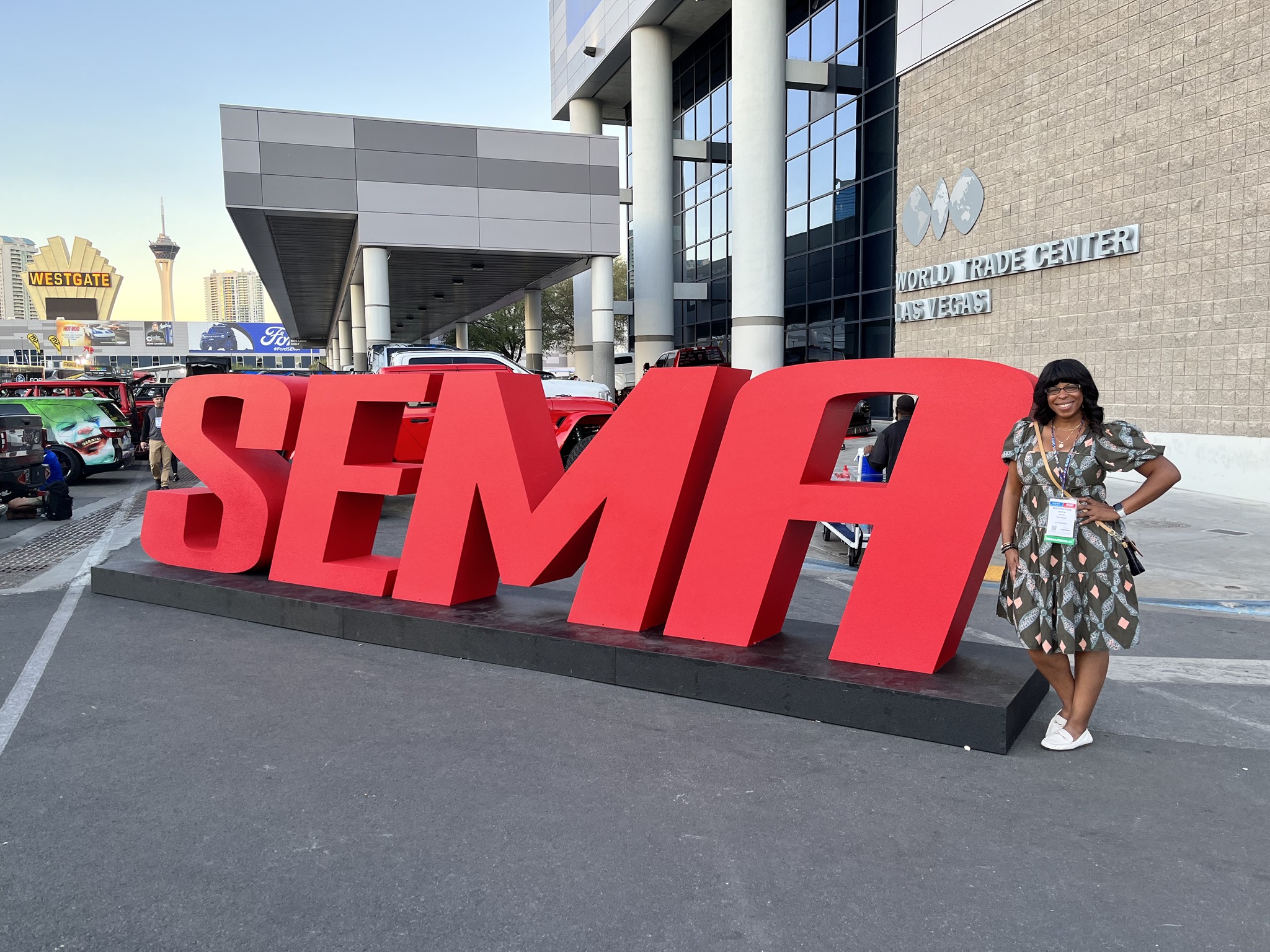 KJ joked “Jackie Robinson, Barack Obama, you name it, I’m him in this game.” As a boy growing up in New York City, KJ says he was always drawn to cars but it was a passion that others often felt shouldn’t belong to a Black boy. Cars were a “white thing.” As the Editor of Diesel Power Magazine, KJ has risen to be a highly respected voice in the automotive industry. However, he is still one of few people of color found in a position of power or authority in this space.

We sat down at the 2021 SEMA Show to discuss this lack of representation, his career in the industry, and the future of diversity in the automotive trades. When I asked why he thought there was such a lack of minority representation he replied that he felt it was a reflection of the larger society. Although, he said he had been fortunate to not have experienced a lot of racism there were things he didn’t feel comfortable discussing.

One thing I stuck out to me in our conversation was that he spoke about “keeping his head down” and ignoring things that people say. This is a very old-school way of coping with institutional racism that I’m very familiar with and quite commonplace amongst older generations, especially from the middle class. It’s the go along to get along mentality much of us who are Gen Z and older were raised with.

Personally, I’ve never been very good at it. I’m too much of a rebel. I laughed when he said it because I hadn’t heard it in a long time but it made me wonder. Is that still what it takes to make it in these predominantly white spaces and are our youths capable of towing that line?

He pointed out that he also felt that some of the negative experiences he had that were rooted in racism were tied to jealousy over his success. He feels that it’s important to have a mentor and he wants to be a mentor to other youths of color coming up in the automotive industry.

For example, KJ didn’t complete his first-degree interest in engineering because he felt the math requirement was too much work. Since he didn’t have anyone pushing him, he didn’t continue. He had an affinity for writing and rather fell into communications. Although it did work out well, he regrets not being the one who actually builds the cars himself.

When asked what advice he’d give to young people he says that he’d tell them to always grind and stay on top of their game because “you never know who’s watching.” I’d say that’s good advice for us all at any age.

I’m definitely a long time car guy. My love of “all-thingsautomotive” dates back to the early 1960s, shortly after I said the word, “car” for the first time. I feel fortunate that I was able to grow up in the Muscle Car era of the late ’60s and early ’70s. I immersed myself in reading magazines, and learned everything I could about high-performance from that period, and knew that one day I would work in the performance industry in some way, shape or form. Since graduating from the University of Pittsburgh (with a Bachelors degree in Communications) in 1985, my professional career has included work in network radio and television, Internet/online media, Ford Service, BMW Service, Internet/online automotive data, and my current job; Senior Technical Editor of 5.0 Mustang & Super Fords magazine. The constant in my long career has been “cars;” specifically, 1986-to-present, V-8-powered, Ford Mustangs. I have learned a lot about late-model Mustangs (and I’m still learning), and the position I now hold allows me to share the knowledge I’ve gained with like-minded Mustang enthusiasts all over the world. Owning, building, modifying and writing about late-model Mustangs has become a true passion for me. A great stop, on a very wild life ride.

From what I can tell there is definitely a big push to support women in the automotive trades with even a dedicated all-women panel discussing the topic at this year’s SEMA Show. However, I see no such push for people of color. Even upon trying to conduct research to find out the statistics on how many people of color actually exist in this industry, I can’t find any data. It doesn’t seem like anyone is collecting it. What I know for certain is that I am currently in a sea of white faces and that’s quite telling. 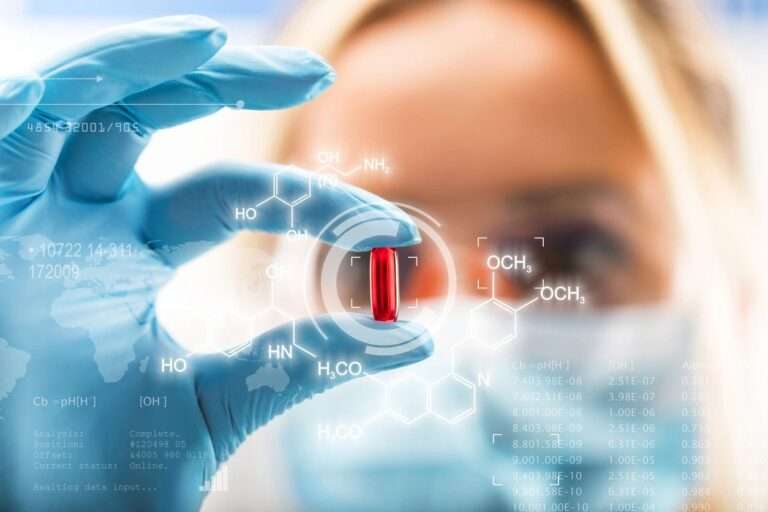 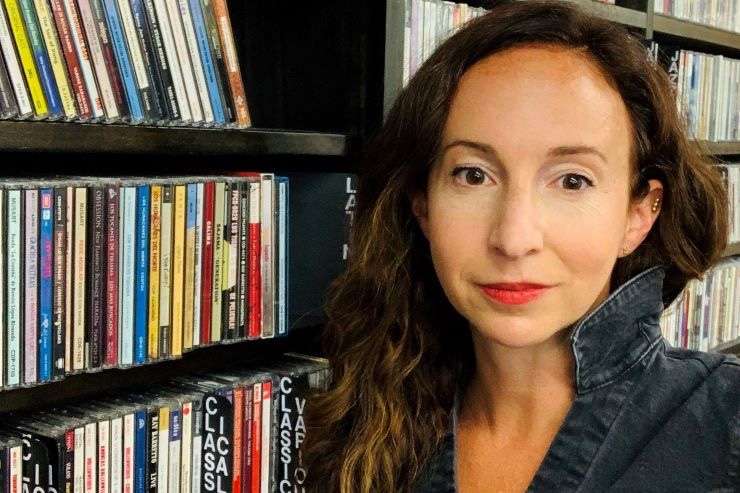 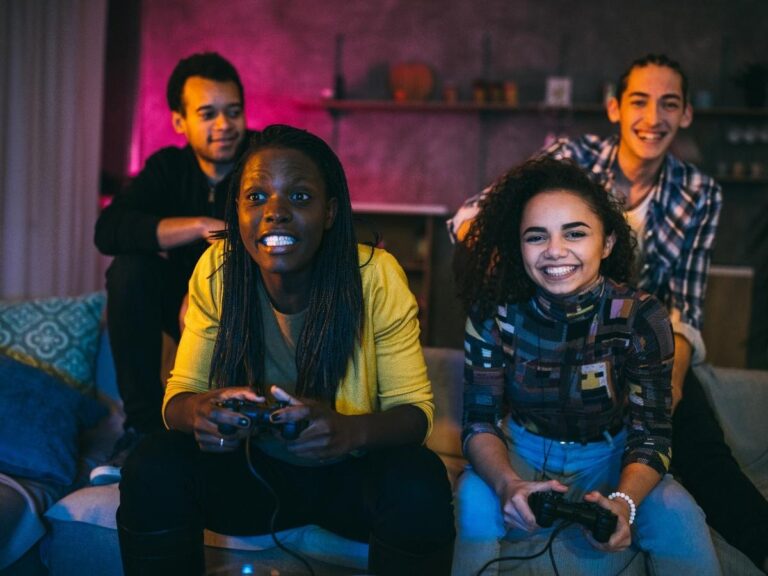 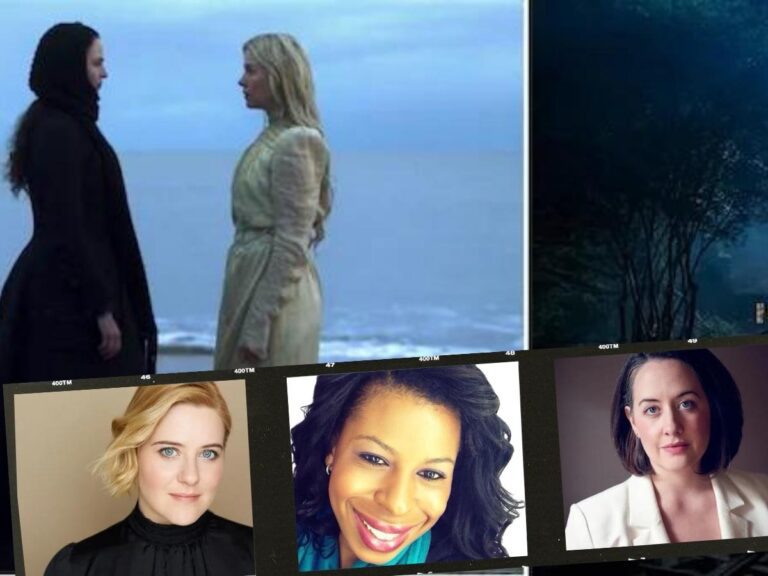 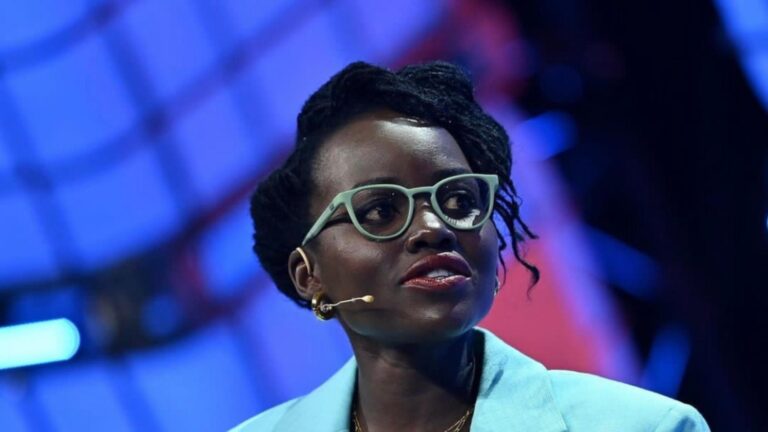 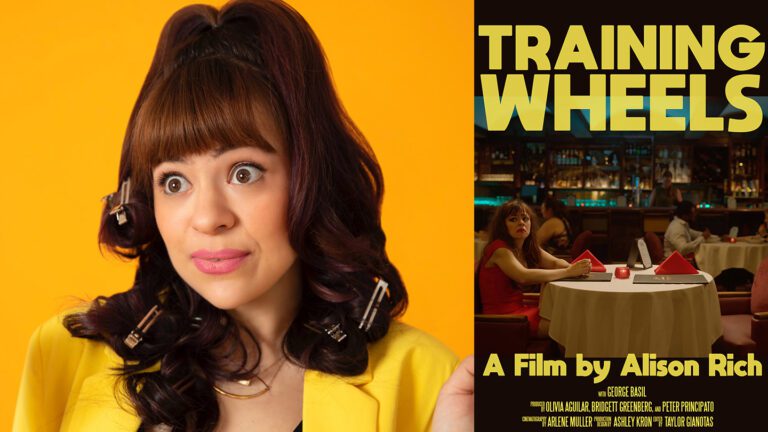