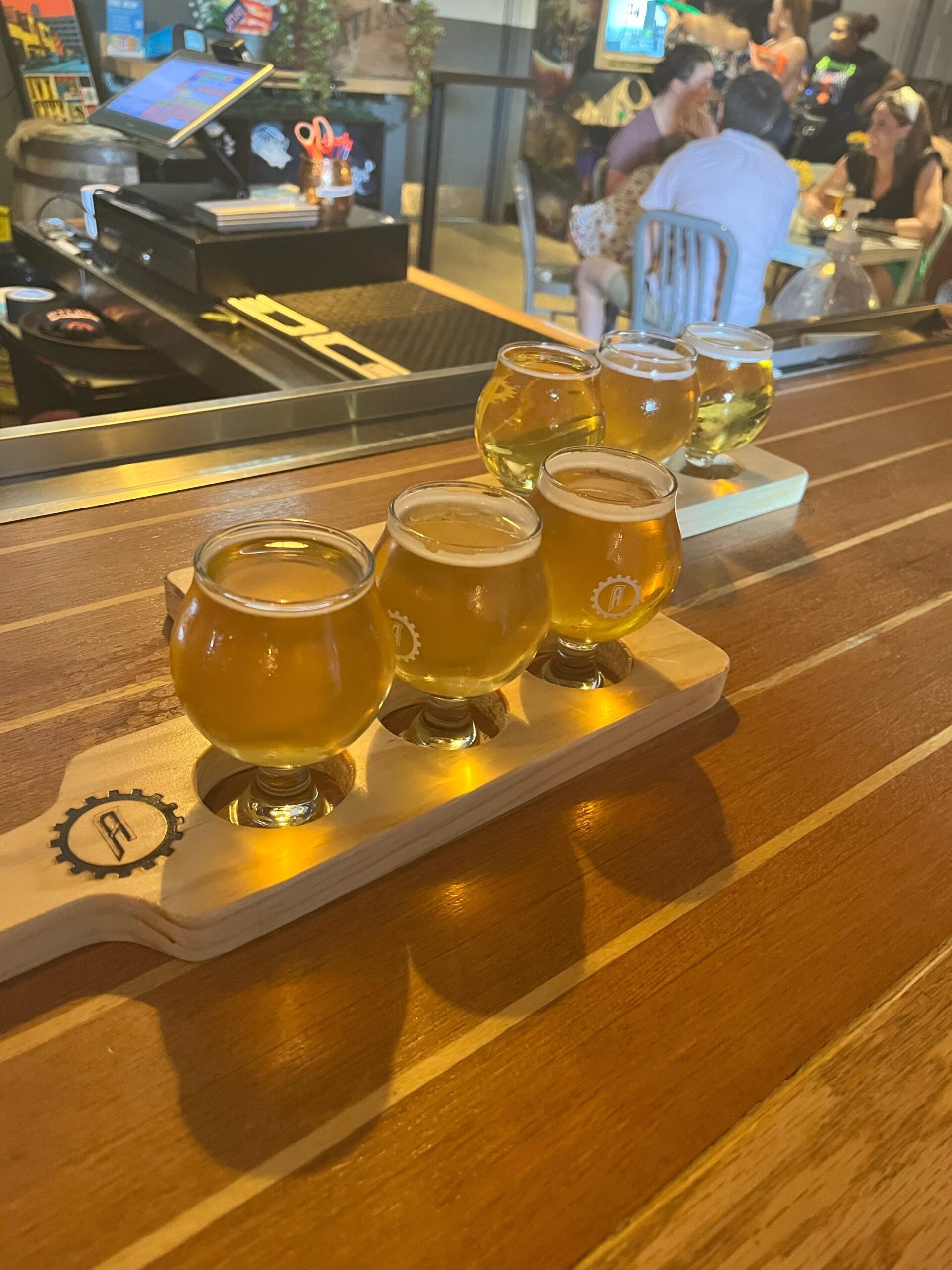 Sustainable living is something that is extremely important to me. Actually, my entire life is built around it. It’s also no secret to my followers that I’m a huge beer geek. Imagine my joy to discover Atlas Brew Works, practically in my own backyard, is a micro-brewery that takes sustainability seriously.

What makes Atlas Brew Works special is not just that they make phenomenal tasting beer, and they most definitely do! It’s that they do so with the power of the sun. Yep! Their beer is solar-powered.

Atlas Brew Works is the District’s first and only solar-powered craft brewery. Being an environmental steward is important to Atlas. It cans its beer in 100% recyclable packaging which weighs less than glass and so uses less fossil fuel to ship in distribution.

Atlas integrates recycling into many parts of its brewing process including recapturing water for reuse and donating spent grain to local farmers for use as feed and compost.

Atlas installed a 67.5-kilowatt solar panel system that should offset its electricity usage from the grid for the year. Breweries by nature are energy-intensive in their processes, and solar energy helps to greatly decrease Atlas’ environmental footprint. This is one of the largest solar arrays in the District.

This is a small brewery and there was no beer being made on sight during my tour so there was not much to see but I enjoyed learning a bit about the founders and their beer-making philosophy. In the tap room, I tried a flight of beers and my favorite was Dance of Days.

I found it to be a perfectly balanced pale ale. It had just enough hops to let you know this is definitely a beer that you’re drinking, but not so much that the bitterness was overwhelming. The beer paired perfectly with the pepperoni pizza I got from a local vendor serving up slices inside, and it was light and refreshing enough to work well for a hot, swampy DC summer day. 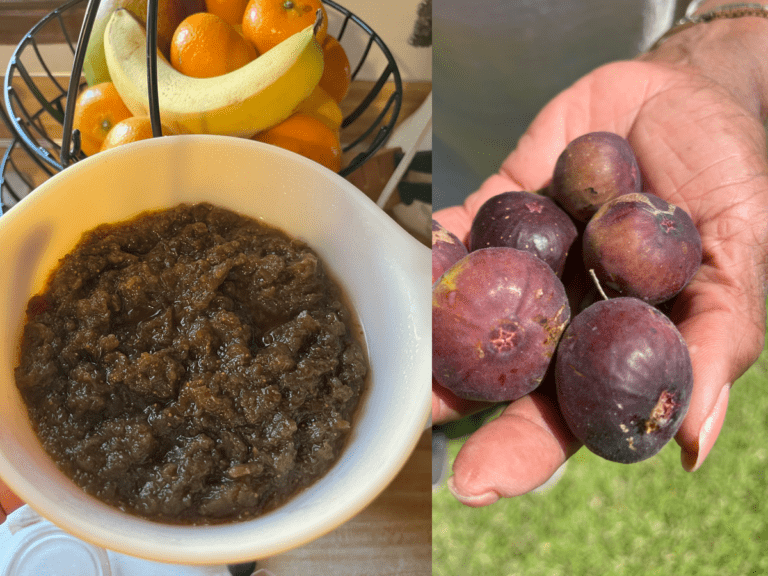 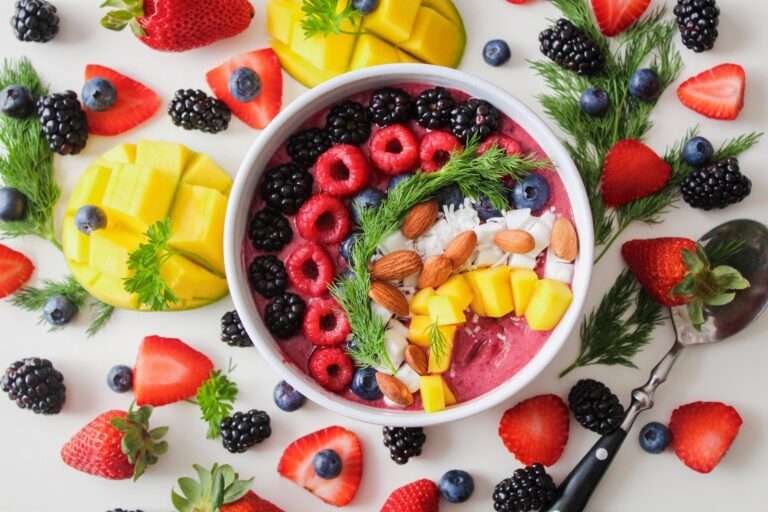 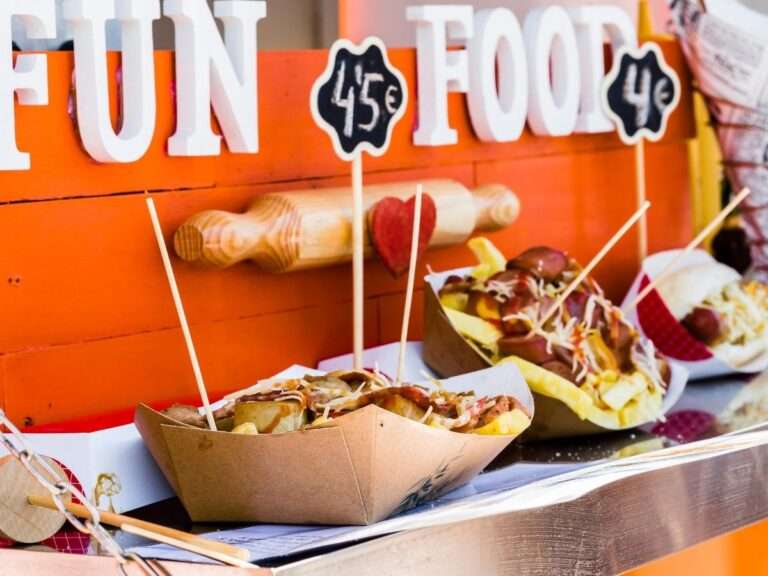 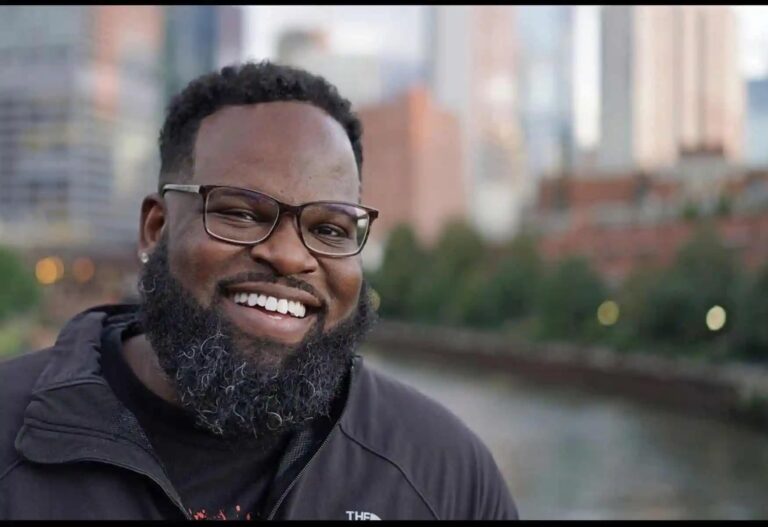