HBO will premiere the feature music documentary FANDANGO AT THE WALL on FRIDAY, SEPTEMBER 25 (8:00-9:32 p.m. ET/PT). The film is a joint production between Tiger Turn Productions and Sony Music Latin and is directed by Varda Bar-Kar and executive produced by Quincy Jones, Andrew Young, and Carlos Santana. The film follows multi-Grammy award winning musician Arturo O’Farrill and multi-Grammy award winning producer Kabir Sehgal who journey to Veracruz, Mexico to recruit master musicians for a live album recording at the U.S.-Mexico border wall.

The film will premiere on HBO Latino and be available to stream on HBO Max.

At the heart of the film is the “Fandango Fronterizo” music festival that takes place annually on both sides of the Tijuana-San Diego border. Jorge Francisco Castillo, who founded the festival, invites Sehgal and O’Farrill to Veracruz, Mexico to meet the masters of son jarocho, which is a 300-hundred-year-old folk music that combines indigenous, Spanish, and African traditions. They travel through the scenic countryside of Veracruz recruiting the best of these musicians to join them at the upcoming border festival. With musicians on both sides of the U.S.-Mexico border wall, the festival becomes a celebration of friendship and harmony transforming the wall from an object that divides to one that unites. The film features remarkable and dynamic music that blends quintessential son jarocho songs with lush big band jazz arrangements.

FANDANGO AT THE WALL recently made its theatrical debut at the Plaza Theatre in Atlanta, GA. It also had its world festival premiere at the Atlanta Film Festival this month. NewFilmmakers Los Angeles (NFMLA) & the Academy of Motion Picture Arts and Sciences (AMPAS) will feature FANDANGO AT THE WALL on September 26, as part of the virtual NFMLA Film Festival, InFocus: Latinx & Hispanic Cinema. The film will also be presented at virtual film festivals including Cinequest, the Calgary International Film Fest, San Diego Latino Film Festival, and Port Townsend Film Festival, among others.

The film was produced in partnership with the Afro Latin Jazz Alliance. 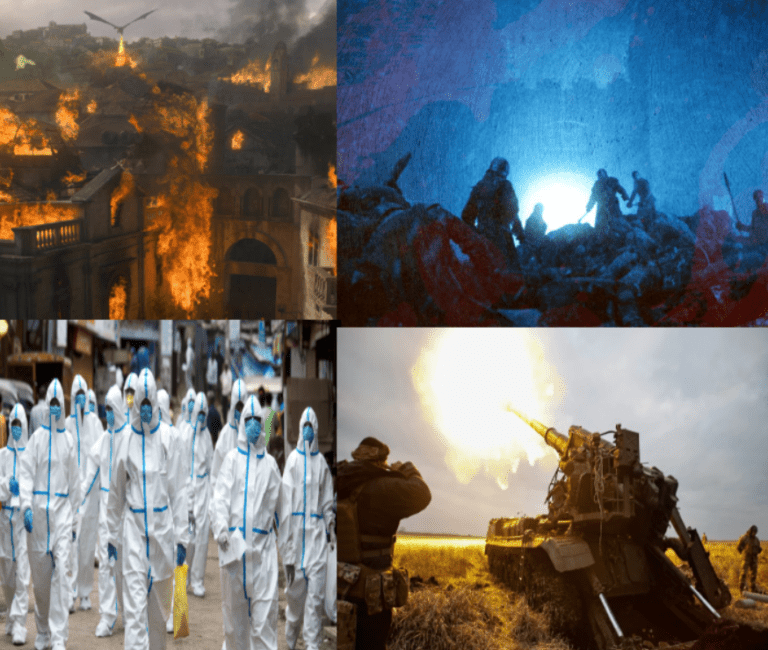