Directed, produced, and written by Jeff Kaufman and produced by Marcia S. Ross(Emmy® nominated filmmakers of TERRENCE MCNALLY: EVERY ACT OF LIFE), NASRIN is an immersive portrait of one of the world’s most courageous human rights activists and an outspoken leader of Iran’s remarkably resilient women’s rights movement. Currently, she is in the fifth week of a hunger strike and serving a long sentence in Iran’s notorious Evin Prison. Millions of people from over 200 nations have called for Nasrin’s release including former US Vice-President Joe Biden; journalist Christiane Amanpour; journalist/activist Gloria Steinem; author Margaret Atwood; Canadian Prime Minister Justin Trudeau, former US Secretary of State Hillary Clinton, New York Times columnist Nicholas Kristof, and many others. The hashtag campaign #FreeNasrin continues to grow daily.

NASRIN is written, produced and directed by Jeff Kaufman and produced by Marcia S. Ross and edited by Asher Bingham. The music score is composed by Tyler Strickland, and the cinematography is by various women and men in Iran who put themselves at risk to shoot this film and asked to be anonymous. This is a Floating World Pictures Production. Executive producers include Nina Ansary, Hadi Ghaemi, David and Homeira Hoffman, Nazee Moinian, Jason Rezaian, Ted Snowdon and Duffy Violante, and Kristen Wolf. More information on NASRIN is available at www.nasrinfilm.com .

The film is represented for North American Sales by Virgil Entertainment. 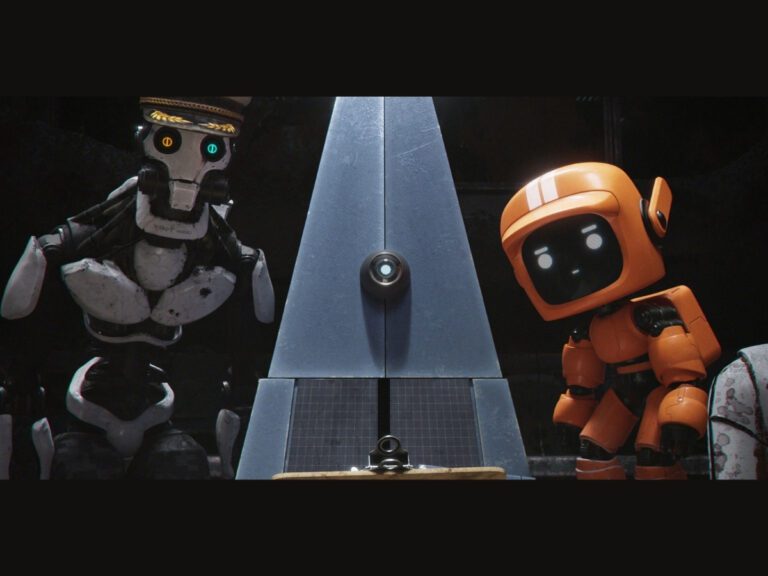