Who doesn’t love chocolate? This yummy confection has been driving us mad for eons and it doesn’t show any signs of slowing down. Chocolate is so yummy that when you meet someone who doesn’t like it, it’s enough to make you wonder if you should like them. It’s serious business both culturally and economically.
Few of us probably know that 90% of the chocolate we consume comes from cocoa grown in African countries. However, when we think about chocolate most of us think about European countries. Swiss, Dutch, and German chocolates are considered by many to be the best. It’s very easy for many Westerners to shell out $2 for a good chocolate bar and not even realize that $2 is far less than many people involved in growing and harvesting cocoa earn per day. As a matter of fact, many are living below $1 a day. To make matters worse, the chocolate industry has historically been wrought with human rights abuses, including child labor, and indentured servitude. (See Sackett, Marjie. “Forced Child Labor and Cocoa Production in West Africa.” Human Rights & Human Welfare. 1 March 2014)
I’ve spent a great chunk of time working in the agribusiness sector with farmers in Africa. One thing they all had in common was the inability to earn enough money from their work to improve their standard of living. This is because the real money isn’t in commodities, it’s in the production of finished goods. Despite almost all of the world’s most commonly used raw materials coming from Africa, there is virtually no industry in Africa. People just come and take what they need, often at ridiculously (exploitative) prices, and go produce their goods elsewhere.

When I attended the Natural Products Expo East 2016, I was impressed by the number of social entrepreneurs seeking to change that practice. I found business owners, like those behind Madécasse, who realized that they could be both a force for good and own thriving, lucrative businesses.
Madécasse was founded by two former Peace Corp volunteers, Tim McCollum and Brett Beach,  who served in Malagasy, Madagascar. They fell in love with the people and the place and they wanted to do more to help them. They founded Madécasse, a fair trade business that produces heirloom chocolate from Madagascar.
The entire chocolate making process is done in country and in partnership with the local community. Madécasse has provided jobs for many people in Malagasy, both in their factories and on their farms. Additionally, the company has preserved land, through its cocoa farming, that would have probably been deforested for firewood or to grow rice. Anyone doing business in a developing country knows it isn’t easy. It hasn’t been easy for Madécasse either. The company has had to invest in infrastructure projects, like building bridges, just to make their operations possible. One of the ways they’ve been able to overcome some of the challenges is by building smart partnerships with organizations like Whole Foods’ Whole Planet Foundation, who has partnered with them to build wells and improve school buildings.  Another avenue the company pursued was to secure funding from an alternative lender, RSF Social Finance. “Because of RSF’s financing, Madécasse was able to double sales quickly, jumping from shipping $150,000 to $300,000 worth of product each month and launching the new products with Kroger and Whole Foods.” (Megan Mendenhall, “Madécasse Breaks the Mold by Making Chocolate at the Source”, 2015)

Madécasse is a perfect example of how business can be a force for good. For a long time now, I’ve been saying that there is a fatal flaw in our traditional international development model. I keep asking myself, why organizations are “serving” the same communities decades after decades. The model hasn’t, and I believe can never, work because it reinforces a dependency mindset, based in paternalism. Such a mindset is the antithesis of helpful. It deflates the ego and cripples ingenuity, inhibiting peoples ability to work to better their own lives. There are no incentives for growth, there is limited transfer of technology, and it is focused on increasing the production of raw materials for export as a means to capital. Truthfully, I believe these exports are sought because they do more good for donor nations than those we are supposed to be helping.  It’s just bad no matter how you look at it.
People have to have an ownership stake in their lives. If you really want to help people, the best thing you can do for them is to give them that. Teach a course on entrepreneurship or basic business skills. Help people come up with new and innovative ways to utilize the resources around them. If you have the ability to put the infrastructure in place, why not start a business in a developing country, producing finished goods, like ready to consume chocolate. You will find that you will increase your personal wealth and you will empower people to do the same for themselves.
And, in case you are wondering, Madécasse the chocolate is absolutely delicious! My favorite is the toasted coconut dark chocolate. ?
“People love to say, “Give a man a fish, and he’ll eat for a day. Teach a man to fish, and he’ll eat for a lifetime.” What they don’t say is, “And it would be nice if you gave him a fishing rod.” That’s the part of the analogy that’s missing.”
― Trevor Noah, Born a Crime: Stories From a South African Childhood 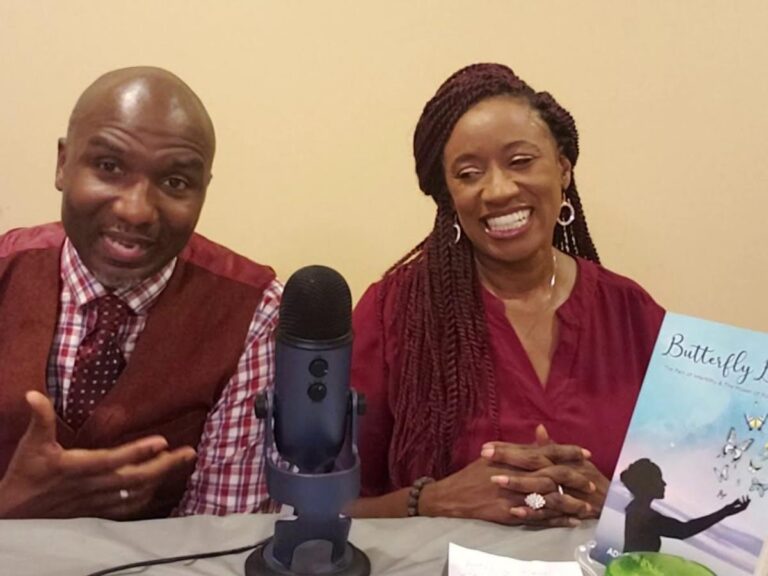 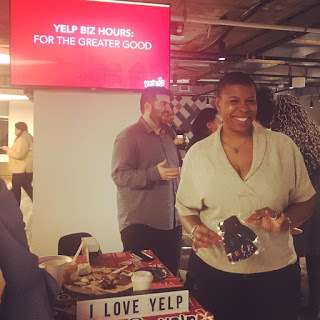 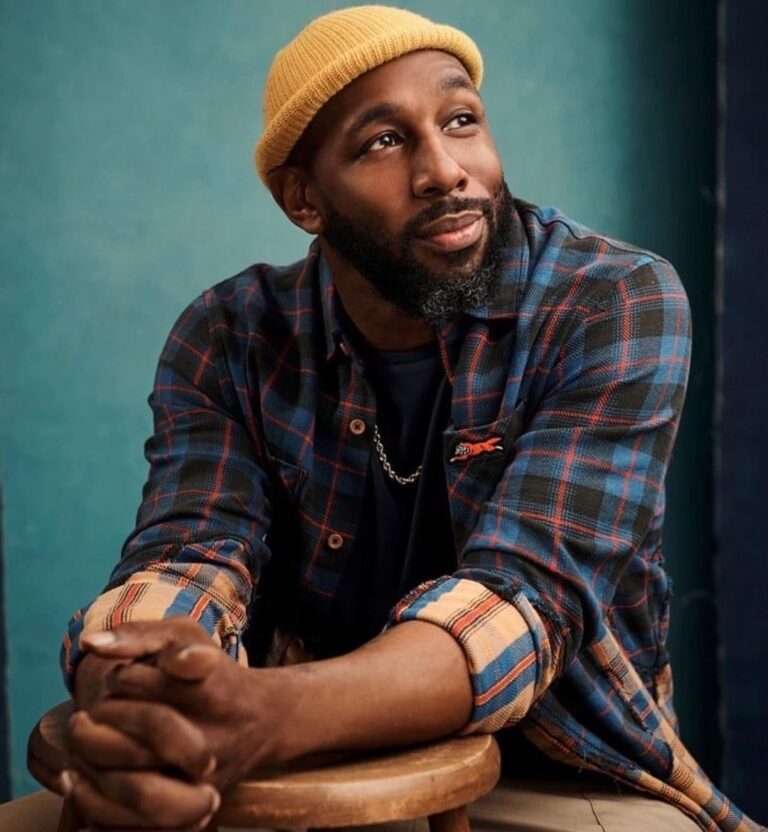