Kenya is a country I have many close ties to. When I saw that “Softie” was airing at Sundance last January, I was like, oh my gosh, I have to see this film! I have to talk to this Director. Unfortunately, due to communication issues our paths never crossed at the festival. Fortunately, a few days ago, I was able to get Director Sam Soko online for a Zoom chat to discuss this very important film.

I absolutely loved “Softie.” It’s a brilliant film that touches on many universal topics, particularly identity and how it shapes our lives. I sat down with Sam to discuss why he made the film and what the film’s message had to contribute to conversations around the nature of politics, identity, power, and representation.

About the film SOFTIE:

Boniface “Softie” Mwangi has long fought injustices in his country as a political activist. Now he’s taking the next step by running for office in a regional Kenyan election. From the moment Boniface decides to run, telling his wife, Njeri, in passing with a hesitant laugh, he responds to each challenge with optimism. But running a clean campaign against corrupt opponents becomes increasingly harder to combat with idealism alone. And Boniface soon finds that challenging strong political dynasties is putting his family at risk. Should country really come before family, as he’s always believed?

Director Sam Soko captures a charming idealist’s transformation through his grassroots campaign, while exploring the complexities of balancing Boniface’s deep love of country with the needs of his family. Moments with Njeri and their children deepen our understanding of the aspiring elected official, offering introspective respites from the turbulent pace of the campaign. Though set against the backdrop of a country in transition, Soko’s film goes beyond politics to reveal what fuels one activist’s need to push for change.

About the Director Sam Soko

Sam Soko is a director and producer based in Nairobi. His work on sociopolitical projects in music and film has allowed him to connect and work with artists around the world. He is co-founder of LBx Africa, a Kenyan production company that produced the 2018 Academy Award–nominated short fiction film Watu Wote. The film Softie is his first feature documentary project.

Kenya is a remarkably beautiful country with magnificent landscapes, majestic wildlife, and many diverse ethnic groups, each with their own unique cultures. To fully understand why the political elections in an otherwise idyllic backdrop often lead to eruptions of violence, you must understand the history of colonialism and how these ethnic groups were pitted against each other under the British regime.

I’m saying it really is. And that’s kind of something we wanted to capture as well in the film….some of these challenges are things that we can solve ourselves but then there’s also parts which we need to hold other people accountable. It’s like a much more wholesome conversation than just one conversation being had with one group only.

I was in Kenya on Election Day in 2013 and I had to very quickly be put on a plane to leave the country because of the threat that violence might erupt. However, before I left, I saw the encampments where the people who were displaced after the 2007 political unrest were still living. At the time, I was completely shocked that this was possible.

Ironically, the recently political unrest in the United States demonstrated to me that if the underpinnings of division in any society aren’t adequately address, the type of violence we see in Kenya surrounding elections are possible anywhere. This is one of the many reasons that “Softie” is such a timely film.

And the basic things are, it is someone who dictated this thing you believe in to be what it is. And the thing about that is, the reality, I think, it affects our lives from the day we are born and we interact that way consistently as we grow up.

Unless we are aware of that reality and decide to consciously break it down, then it will continue to persist.

I feel there’s like generations now kind of come to the to the fore to be like, OK, this is something that exists, but we need different ways to think about how we breaking it down, and we need to identify it, and we need to have this conversation for what it is, and we can’t keep in renaming it or redefining it or something like that. No, it is what it is! And what it is, was we were colonized. And this is what they did, and once they did this, the consequence is what you are seeing right now.

One of the main parts of the story is that Boniface is a married man with kids and there is a tug of war between family man and activist. In the film there is a conversation that happens between Boniface and his wife about duty. Anyone that is close to their family and has responsibilities that keeps them away from home long periods of time can identify with their type of struggle, asking themselves where does my duty lie? Boniface made it very clear that, for him, Kenya had to be taken care of before anything else can be taken care of.

It was interesting to me because when you’re with someone and you think you were all reading from the same page and then. you ask something that’s supposed to be a very simple question. Like at least your family should come first…. We can negotiate between God and country, but family at least should be number one. But then all of a sudden, when he’s like country!

The juxtaposition between Boniface and his wife brings a great question to the audience? Can you raise a healthy, productive, happy family in the midst of a toxic environment?

Another core topic highlighted in the film was the role of Kenyan politicians in the country’s current state of affairs. Although, we must look at and understand colonialism and it’s impacts, we have to also analysis the underpinnings of the current political climate of Kenya by honestly assessing the role of its politicians. Sadly, there is no denying that corruption in Kenya has caused much of the suffering faced by its people.

Like, you have subsequent governments who take advantage of people, pit them against each other. In the case of Kenya, it ends up being violence. So it’s like in 2007. It was genuinely a neighbor turning turning against another neighbor. People have lived together for years, all of a sudden being like, I no longer see you as Mercedes.

All of a sudden you are a black person and I’m coming like I want to kill you. I’m like, what the hell? And in that case, that’s literally what happened.

Why would we continue to listen to these people. So we have to have very clear questions and demand certain things of our leaders and not be afraid to demand those things.

What happens in the Kenyan space is whenever you start blaming the leadership, they point fingers to the British. But we are like, dude these people left 50 years ago, almost 60 years ago now you’re like they left. You are the one who comes to ask for my vote every five years.

“Softie” did a great job at showing how the power lies with the individual. Boniface had some notoriety with his photojournalism, but for the most part, he was just a regular guy. He was a regular family man who was impassioned and wanted to make a change. Too often, we feel that unless we’re connected to powerful people or unless we’re very wealthy, that it’s out of our hands and there’s nothing that we can do. I love that the film emphasized that there’s something that everyone can do. Boniface sparked a vital conversation.

And that’s something I think we try to kind of emphasize. It had never happened before in Kenya. Like this was new. And he created a buzz. He raised money. That’s new. So if all of that happened. Guess what, like if we all we have to do is keep doing it and somehow some way…the transformation that we seek will happen.

Sam and I also spent a great deal of time discussing many other pertinent issues. We focused for a time on issues of particular significance to black people and how we can move forward to have unity and create change.

If all of us kind of were taken into one place that are full of, say, white people, they’re not going to see he’s the dude from Kenya. That’s the dude from South Carolina. That’s not what’s going to happen. They’re going to be like, I saw two black people….

I think Africans, a lot of the time, we’re taught to see African-Americans differently….referred to them as those people. That sort of thing.

You take an African and put them smack in the US, an African has probably never experienced racism the way African American has. But you take them there, that’s when they’re like, OK, this is what they were talking about.

Like, for us to find places that unite us is also learning from each other and educating each other in some of these conversations.

I feel sad when I meet African-Americans and they still see Africa as a country, I’m like, that’s messed up. It is not.

And right back, having Africans understand what slavery meant for African Americans and what it took from them, and the level of racism they exists with because the kind of racism we exists with is the same but different. It’s through colonialism.

For example, like how we view white people as “the master,” so to speak. It’s like we see there’s a lot of conversation of seeing whiteness as good and that’s something we have to break down, but it’s something that we have to do together or speak together about…..We need to…figure out to have many voices that speak in one message. 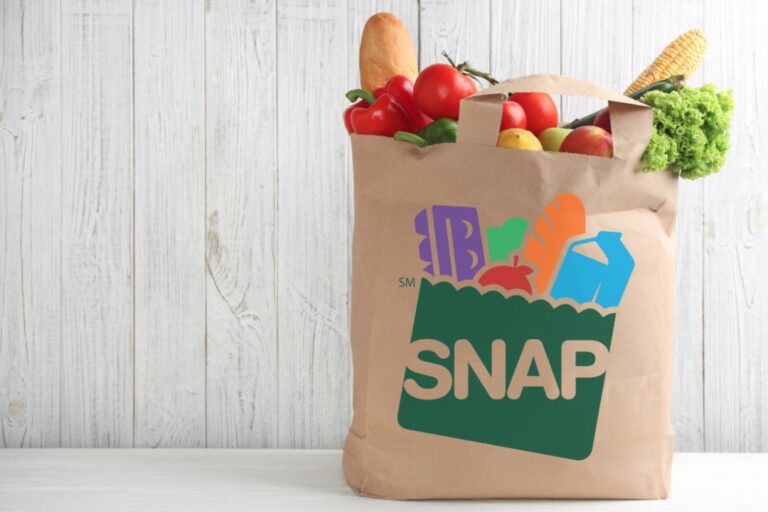