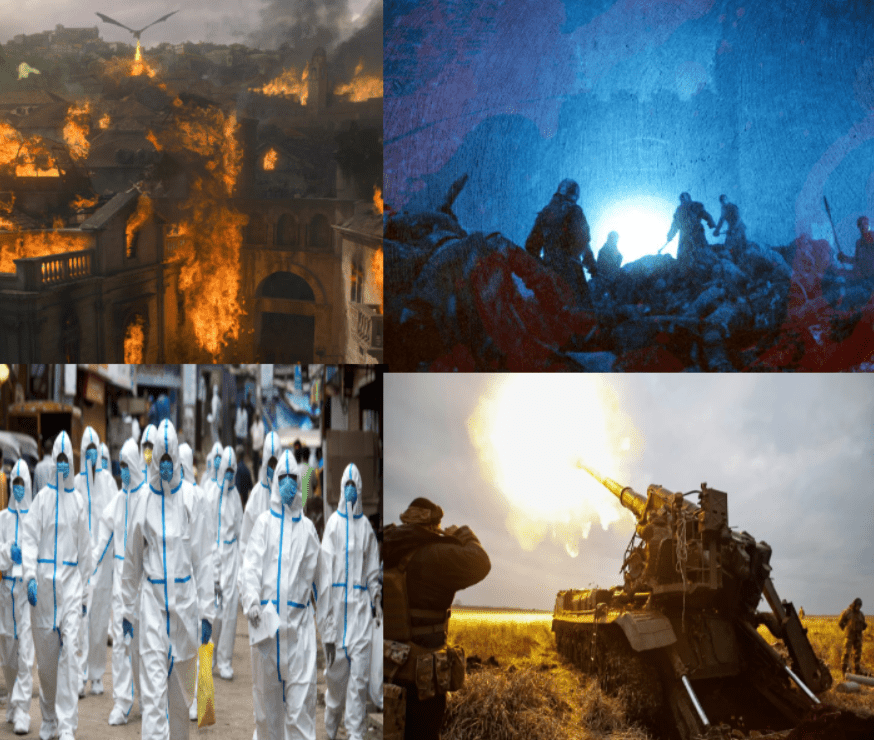 It’s refreshing that HBO’s “House of the Dragon” came out in 2022, helping to redeem the Westerosian franchise’s sunken reputation. Remember, its flagship predecessor, “Game of Thrones,” nearly went obsolete after its disappointing eighth and final season in 2019.

The general consensus for the final season was that the acting, music, editing, and cinematography were all superb, but the writing fell flat. It was too rushed. Too contrived. Too simple and “fan-service-y.” Basically, it became like every other fantasy story it sought to distinguish itself from. The world of “ice and fire” was a fantastical universe with dragons and magic and ice zombies, but one also steeped deep in medieval realism. That is to say- a bloody, war-torn arena filled with Hobbesian politics, Machiavellian actors, and postmodern views on power and influence. Most of the population starves. Diseases run rampant. Brothels are everywhere. Women have no rights and frequently die in childbirth and combat always occurs. Think more “King Lear” than “Lord of the Rings.”

By the final season of “Game of Thrones”, the “Night King” and his cold, ferocious, inexorable “army of the dead”- which the rest of the world had dismissed and ignored- shows up on the front doorsteps of Winterfell. The united army of Starks and Targaryens are nearly overtaken when a single dagger thrust ends the “great war.” Except the “last war” still lingers. Daenerys Targaryen (the “mother of dragons”) lays claim to the “Iron Throne” in King’s Landing and is dead set on stealing it from the Lannisters (who reneged on their pledge to fight the “army of the dead”). Daenerys, once a compassionate egalitarian who freed slaves and rhapsodized about “breaking the wheel,” loses her marbles in the final act. Her armies conquer the capital city and their enemies surrender, but that won’t cut it for her. Her fulminating rage and resentment demands she burn the entire city to the ground while her soldiers ravage and butcher its civilians. You could be forgiven for forgetting that- only episodes ago- she and her armies were the world’s heroes- rescuing it from a devastating natural threat.

Does this sound familiar- this hard truth that humanity is more often than not its own worst enemy? Less than a year after “Game of Thrones” ended and a new decade began, life started to imitate art. We were confronted with a virus that swept that globe. One that many dismissed or ignored until it showed up on OUR front doorsteps (many still ignore and dismiss it to this day). A united, global contingent of doctors, nurses, researchers, and scientists fought this virus while the rest of us took shelter. Our own “Long Night” if you will. Then the vaccine came, and this should’ve been the start of a global halcyon era. Except it wasn’t. People nastily fought about the vaccines and masks, and, well…absolutely everything! Commercial airline flights erupted into violence. Oscar ceremonies erupted into violence. A protest at the United States Capitol erupted into violence. And then Ukraine happened. Vladimir Putin channeled his owned inner Daenerys, seeking to rebuild an ancient empire by laying siege to a sovereign nation. The rubble-strewn streets of Kiev are not far off in devastation from the fictional, fire-roasted streets of King’s Landing. And while Daenerys had a fire-breathing dragon, Putin has something much scarier (nuclear weaponry).

So how do we come back from the edge? Same way our Westerosian universe did. We must look at our history. What attitudes and beliefs and events led us to wherever we find ourselves now? A true honest look is required! This year, we did it for Westeros with the Targaryens. For our own world it’s a bit more difficult, but it’s not impossible! 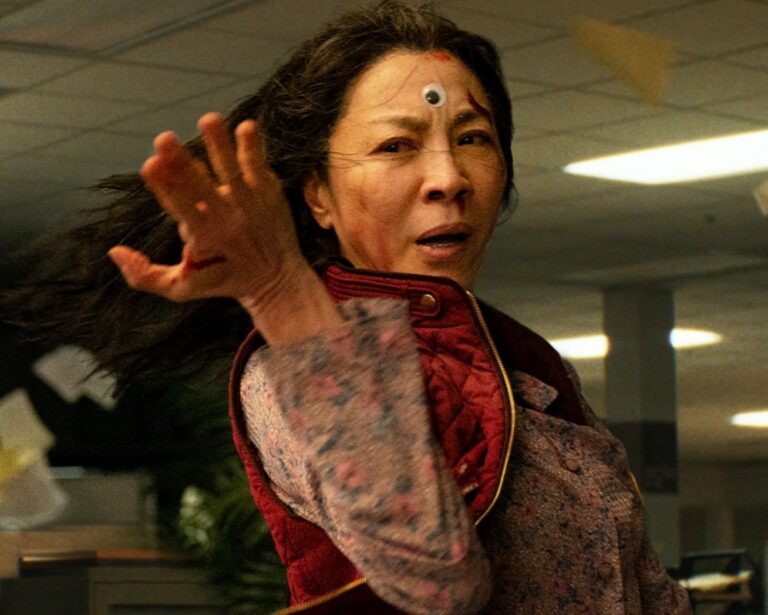 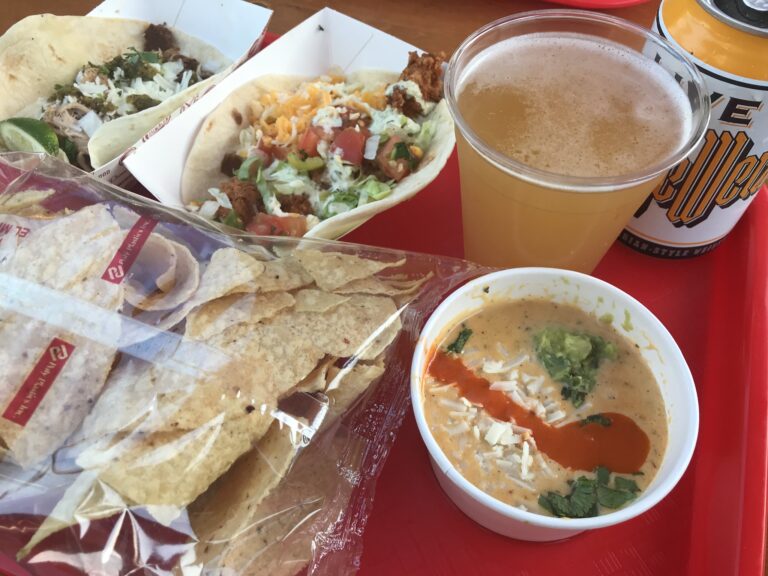